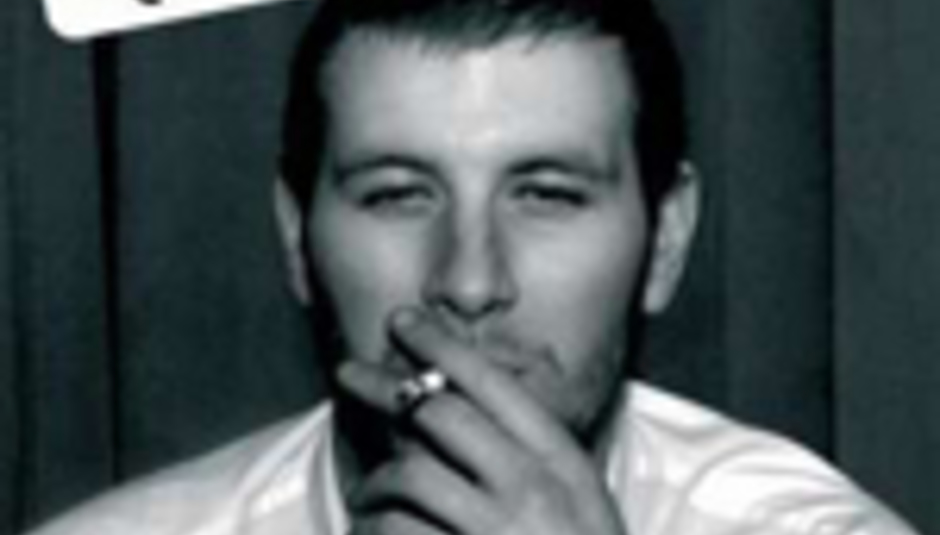 Scottish children, beware: buying the new album by the Arctic Monkeys is a risk to your health. Well, so says one Dr Laurence Gruer of NHS Trust Scotland.

Basically, Dr Gruer is a wee bit upset by the album's cover - a picture of a mate with a fag in his mouth. To you or I, there's little wrong with that, but to a doctor, well...

"Although the band is from Sheffield, thousands of youngsters in Scotland will buy it because it is good music. It is the fastest-selling album in British history, but it gives out the wrong image. With a blatant image of a guy smoking, it will be seen by many as a cool thing to do."

Dr Gruer said the above to the Glasgow Herald. The band's manager, Johnny Bradshaw, disagreed though:

"You can see from the image smoking is not doing him the world of good. We have not had any complaints from supermarkets or places where the album has been stocked."

In REAL LIFE TRUTH news: smoking does make you die. Like, for real. Stay in school, kids.