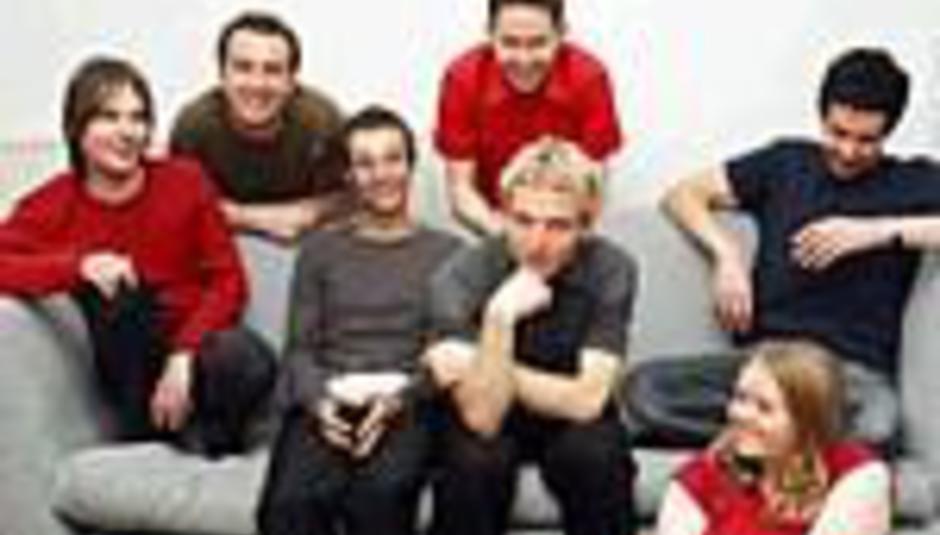 Belle and Sebastian, whose new album The Life Pursuit is released on Monday (Feb 6th), have been made into comic book characters... kind of.

The Scottish outfit's songs have been interpreted by a number of artists for the book Put the Book Back on the Shelf: A Belle & Sebastian Anthology, produced by Image Comics in the States. It's a 144-page collection of cartoons, which apparently represent different takes on B&S songs.

There's no word on a UK release for the book, but it'll hit US shelves not long after the band's new album, released here through Rough Trade and Matador over there. Those that're quick off the mark on Monday can pick up a limited-edition version of The Life Pursuit, featuring six extra tracks (on a DVD) recorded at the BBC. Tracklisting as follows: