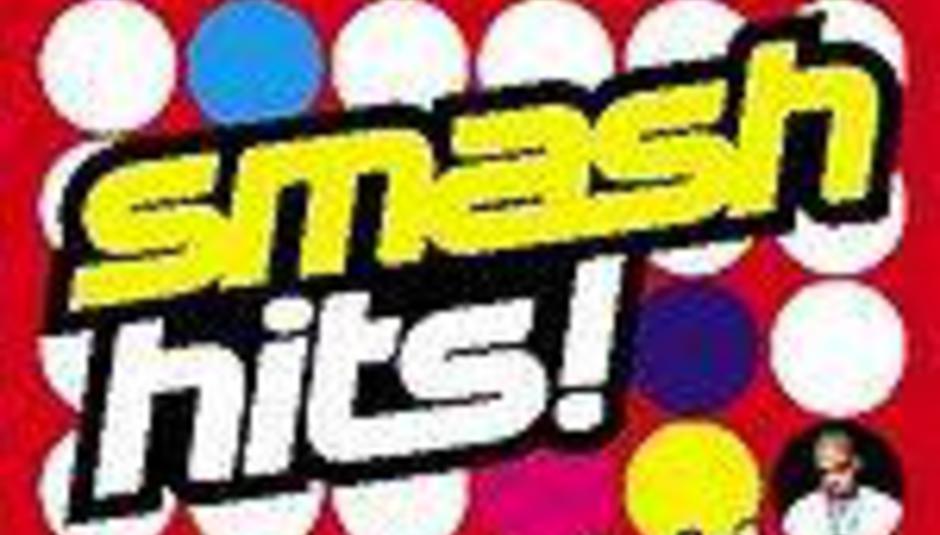 DiScuss: Smash Hits is no more; where now for printed music press?

Once the leading bastion of pop journalism with a circulation of one million, Smash Hits is to end publication.

Having always been the free-gift toting magazine of choice for the teen-pop market, it's almost sad to see the end of Smash Hits. The front cover was to pop what the cover of NME is to indie - a hallowed prize.

Publisher EMAP has put the demise of the title down to "the youth of today" wanting access to information faster and in a more accessible way than a fortnightly magazine. The internet and mobile phones are, of course, the alternative.

DiScuss:
Is this the real 'beginning of the end' for printed music press? Smash Hits' circulation dropped to 120,000 over the last few months, yet NME's circulation is lower - what could this spell for them? Is the internet and mobile media truly poised to take the place of traditional media? Who will give away free McFly stickers now?