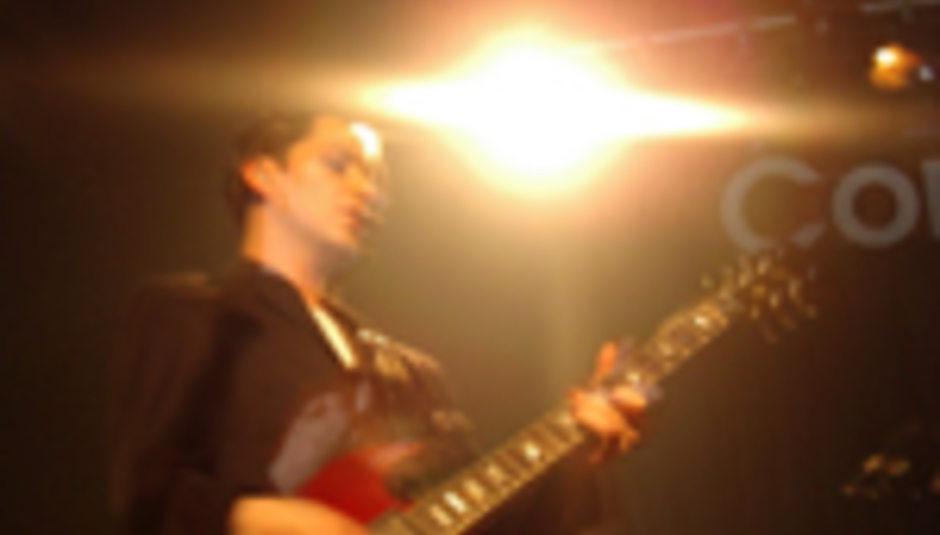 Take this, sir: Placebo on tour

Brian Molko and his band of merry men return to UK duties this March and April with a string of releases and dates.

'Because I Want You' is the new single, getting airplay now and due for release (through Virgin) on March 6th, followed a week later by new album Meds.

1,000 fans turned up for the band's video shoot last week, causing hysteria and, in no cases, death. Have some tour dates: