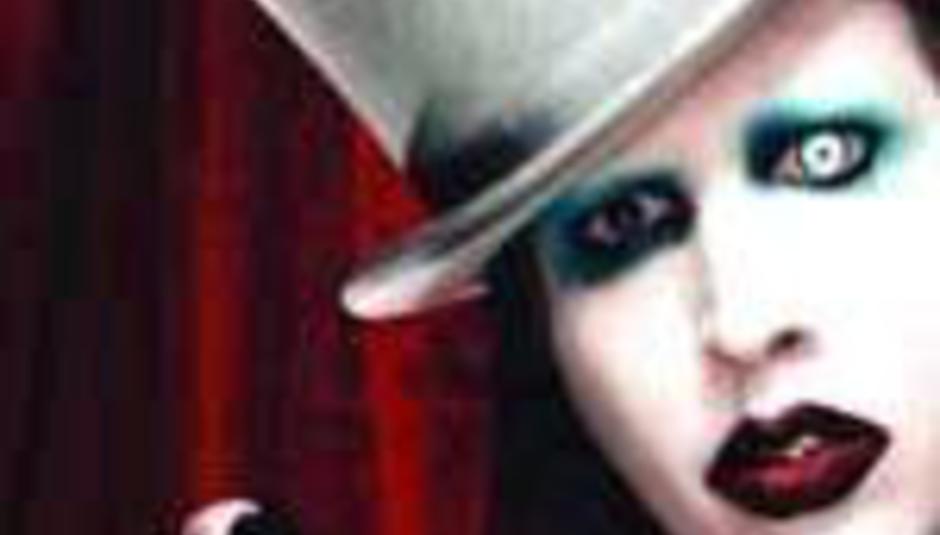 Manson goes through the looking glass

Faux-goth fave Marilyn Manson is to excite little kiddies about the land further still with news that he's looking to direct a film based on the life of Lewis Carroll. What's more, the star is hoping to play the Alice In Wonderland author himself. Nothing like hogging the spotlight, is there?

Screen International reports that Manson is to fly to Berlin for the European Film Market (part of the city's film festival), where he hopes to drum up interest in the project, and get a little financing along the way. The script for the film, provisionally titled Phantasmagoria - The Visions Of Lewis Carroll, was also written by Manson.

Kids had better be warned, though, as the film is unlikely to be a savoury affair if its producer's description is to be believed. Alain De La Mata has called it an arthouse horror film, adding: "What people expect from Manson, they're going to get here."

So long as he doesn't flash his arse, we'll be fine. Anyone remember when Melody Maker continually published that image? I nearly lost my lunch, eight times over.