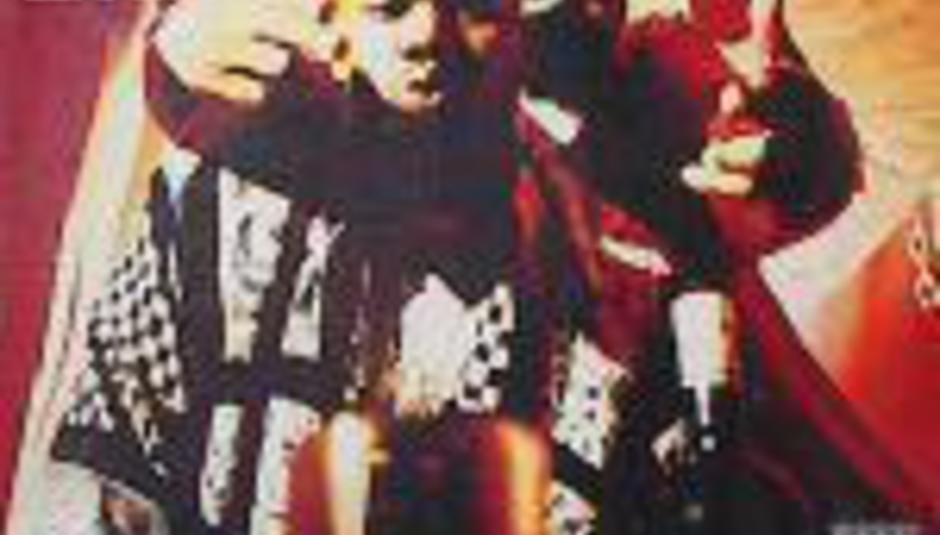 Raekwon, sometime member of New York's Wu-Tang Clan, has been awarded the accolade of being responsible for the best album in hip-hop history.

Hip-Hop Connection reveal the top 100 hip-hop records in their new issue, due on February 7th, and Raekwon's Only Built 4 Cuban Linx sits atop the pile. Dr Dre, Jay-Z and De La Soul are also in the top ten.

The magazine's publisher, Andy Cowan, told hip-hop website allhiphop.com: "At the very least, it is a fairly comprehensive overview of some of the most essential modern hip-hop. Hopefully it will introduce readers to some gems they may have missed along the way.

"The albums were selected from several meetings between HHC senior staff and writers. Overall, it was a difficult task and we're not saying our list is perfect. Far from it, though, we do hope to inspire some heated debate amongst our readership."