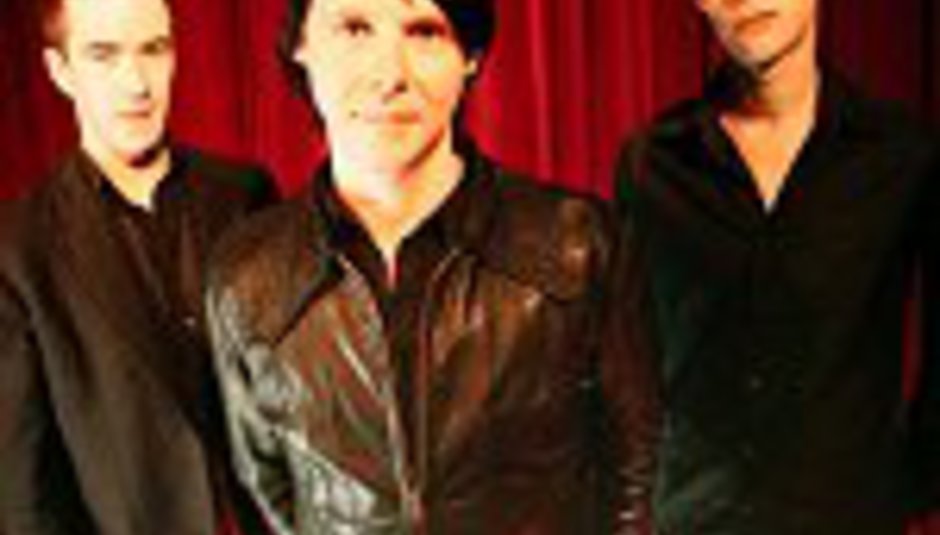 Irish trio Turn, once darlings of the Melody Maker during their Infectious period, are to reTurn with their third album next month, the cleverly titled Turn.

The eponymous album is to be released on February 6th through Setanta (The Chalets, Evan Dando etc). It was produced by Roman McHugh, whose credits include Wilt and Def Leppard.

Vocalist Ollie Cole had the following to say about the new album:

"This is the most straightforward pop/rock album we¹ve ever recorded. In many ways, we've come full circle. Ronan McHugh was the first person we ever recorded with and we've been through a lot of experimentation since, but we're back with the catchiest songs we've ever written."

Formed back in 1998 (although they've had a member change or two since then), Turn have previously released the albums Antisocial (Infectious, 2000) and Forward (Nurture, 2003).