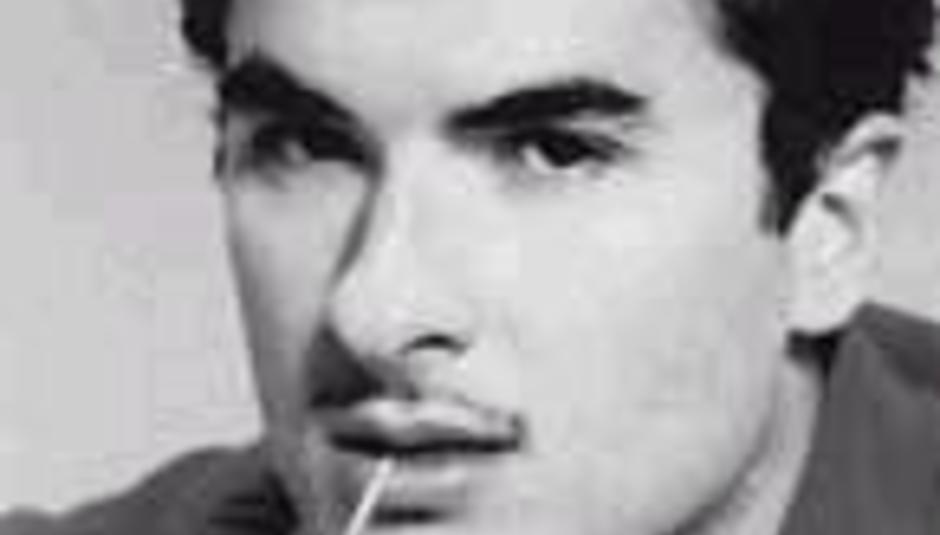 Zane Lowe-fronted New Zealand three-piece Breaks Co-Op are to release their second album this year, some nine years after their debut.

The band - described elsewhere online as 'electro-soul' - were forced to endure a period apart once Lowe made it as a radio DJ, but now the group are back with a bang. Well, we can't confirm the presence of bangs, et cetera, on their forthcoming The Sound Inside album, but we imagine it has drums on it, at least.

Their debut, Roofers, was only a minor success in New Zealand; we imagine this release may just earn itself a few more column inches than its predecessor. Like these ones, for example. The Sound Inside will be released through Parlophone. When, we don't know for sure. Sorry.