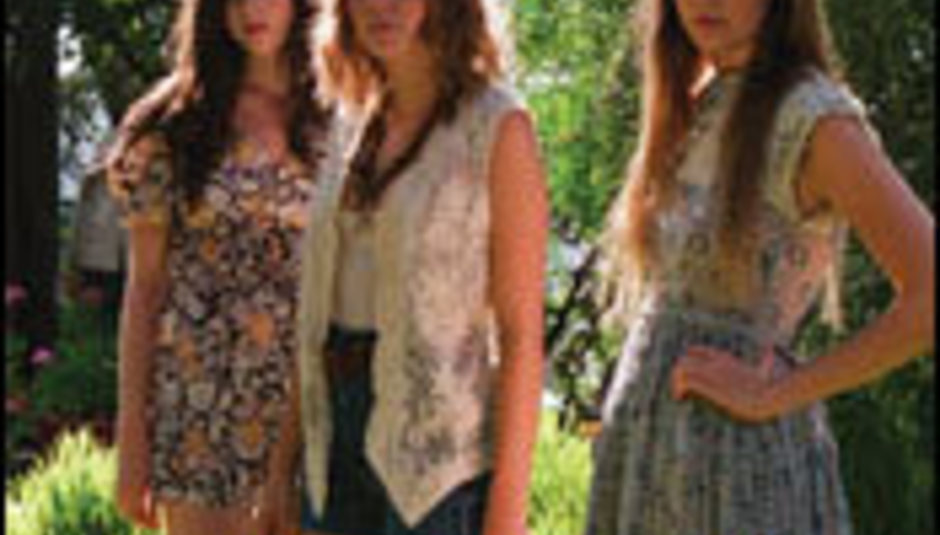 The band release their debut album, Are You Thinking What I'm Thinking (insert crude 'corrr... I hope so' type remark here) on March 13th. A single, 'June Gloom', is released on March 6th.