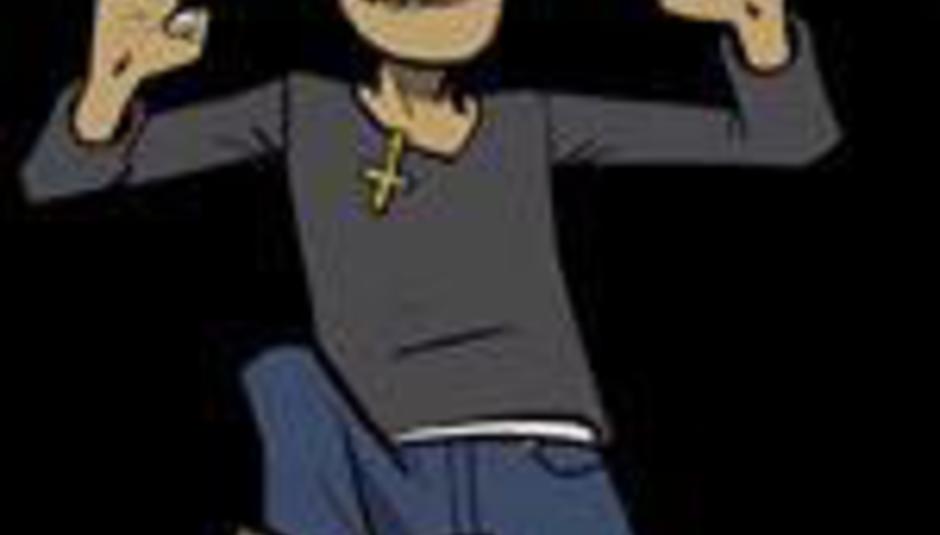 Pop apes unlikely to escape (before '08)

Gorillaz aren't likely to tour again 'til 2008, so sayeth the fine folk of Playlouder this merry arvo.

The why's a simple one: the shows simply cost too much dough. A full tour would apparently cost in the region of eight-million quids - that's one hefty wad o' cash for a few cartoon choons.

A spokesmonkey reportedly chirped: "I'm aware there will be a wow factor with the first two songs, but beyond this people need great songs and a great show. There are advantages - we can play everywhere at once and we can make the characters 20 feet big so we can play stadiums."

Demon Days is an album that you can purchase from shops such as Tesco and Fopp. And probably your local Oxfam.