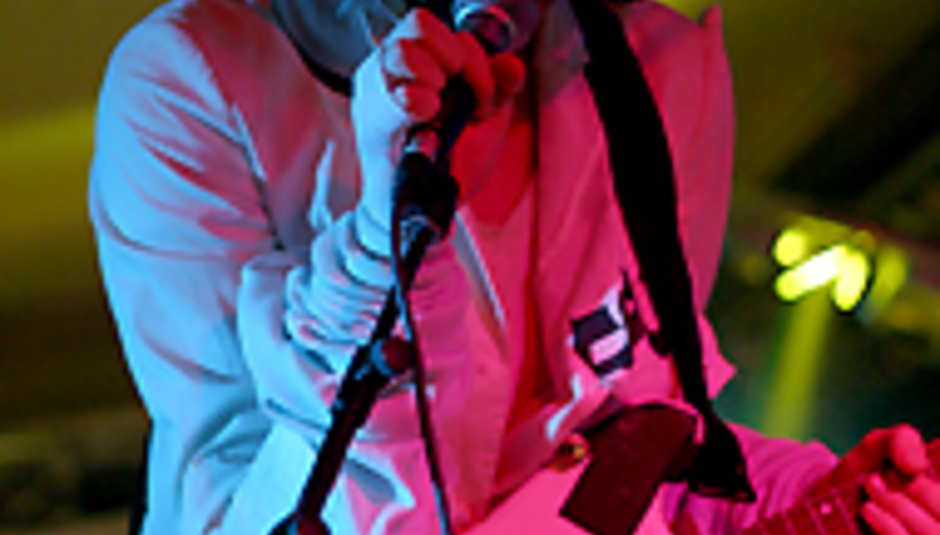 New dates and single/album release information provided below for the rather splendid Liars. GET IN.

Well, well, well. The constantly inventive and reliably immense Liars return our fair shores a little later this year for a few choice dates and to drop off some albums and singles on their way.

13th February sees the release of 'The Other Side of Mt. Heart Attack' - the band's new single, followed a week later by rather swell new LP Drum's Not Dead through Mute.

Oh and remember those tour dates I told you about, HERE THEY ARE!

Photo by the delightful Sonia Melot