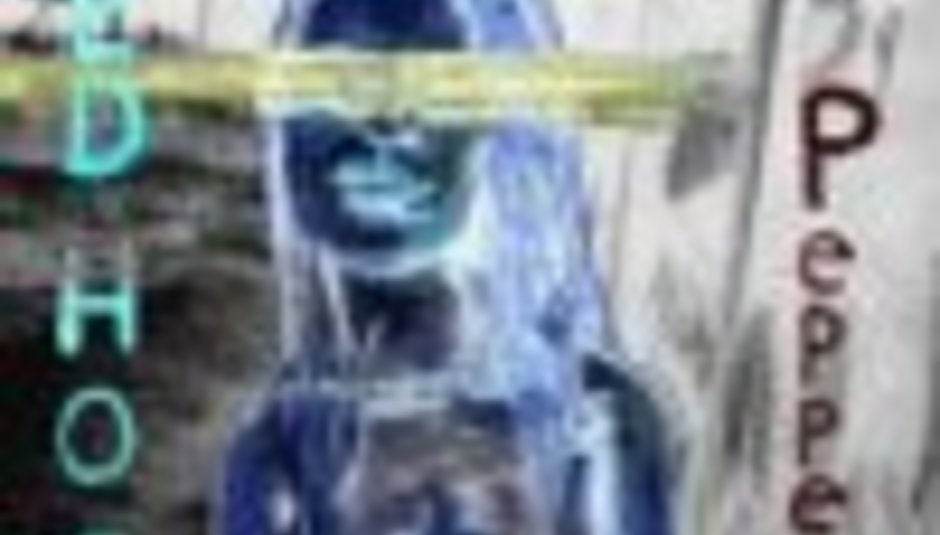 The track, the third to be taken from their ‘By The Way’ album, will be released on February 3rd, a month before the band hit the UK for a short tour.

The activity caps a four-year Lazarus-style rebirth for the band, who have seen ‘By The Way’ reach the 1,000,000 sales mark in the UK alone since its release six months ago, making it the Chilli’s best-ever selling UK album and one of the biggest international albums of the year for 2002.

Jump up and down at the following dates;

DiScuss; Why are the RHCP so popular again? Is ‘Tear’ the inevitable fourth single? Or will it be 'Universally Speaking'?