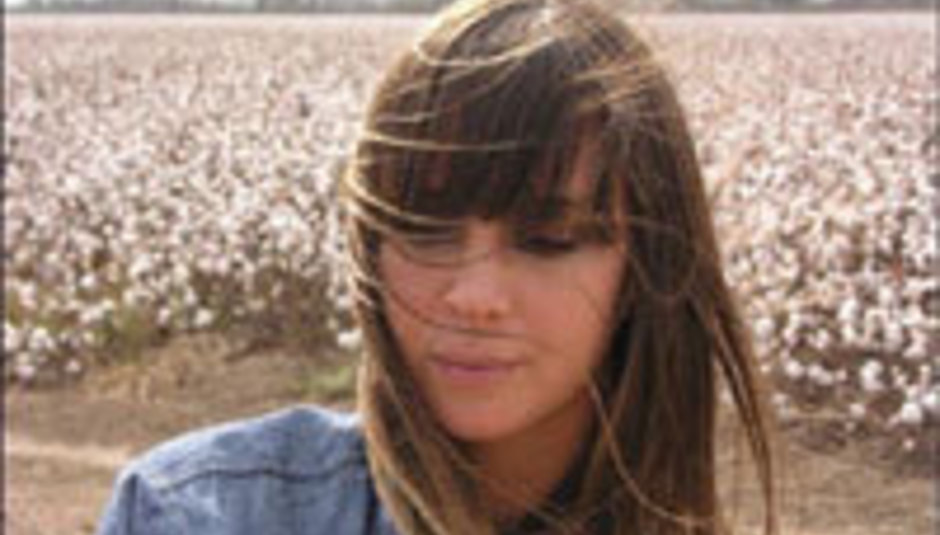 Get a glimpse of The Greatest: Cat Power album online

Chan Marshall (aka Cat Power) has had DiS in a spin with her great new album, The Greatest, and to precede its release (next week, January 23rd in UK) the kind folks at Matador and MySpace have teamed up to offer you a full playback of the record at www.myspace.com/catpower.

The album was recorded with The Memphis Rhythm Band, whom Chan is bringing over to play with her at a special show at the Barbican on March 4th. Click Here to add the show to your gig calendar.

DiScuss: What do you think of the new record?