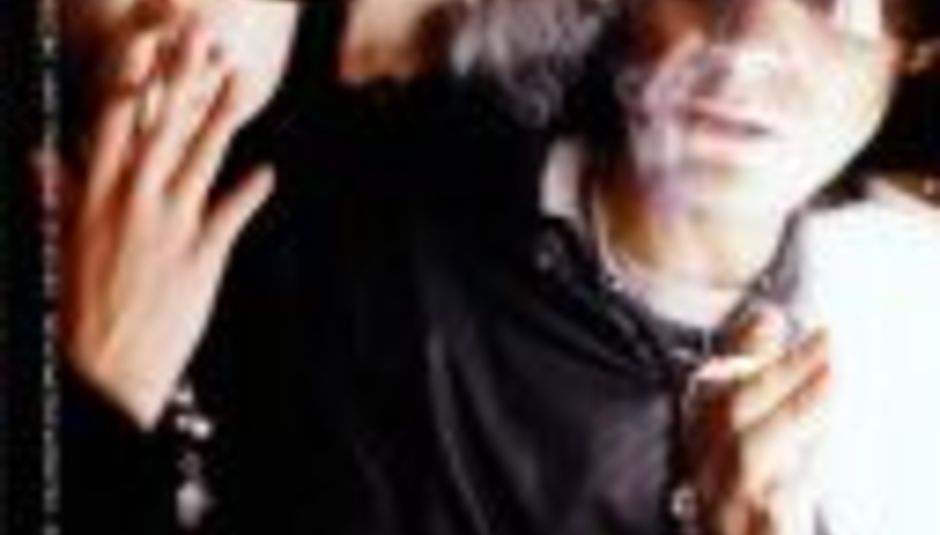 by Sean Adams December 31st, 2002
Tis the time o'year to rundown what happened over the past 12months and infamous hack Everett True and the CARELESS TALK COSTS LIVES crew are doing it online radio style..

This year "a true alternative to the decaying music press finally exists" as they bravely proclaimed themselves, hit the shelves of record and bookshops across the land. Everett True, once editor of Melody Maker and Vox (y'know the mag, it had ace free tapes!), plus writer of the brilliant 'Live Through This: American Rock Music in the 90s'; has said that this magazine is counting down from 12-1 and when it hits 1, BOOM! No more crappy smash hits wannabe alternative music press, just quality, honesty and integrity (not a direct quote!). It's the only mag most of the DiS staff read!

They get one step closer to their goal with Issue #6, because it will be distributed in more newsagents nationwide (tho you may have to ask them to order it!). For a list of stockists click here. It hits our mean streets on January 2nd with Nick Cave on the cover or if you can find one, they have 1000 limited edition versions of the cover which feature Erase Errata. The next issue highlights include: Bright Eyes, Electrelane, Ladytron, Gold Chains, Cat Power, Graham Coxon, Kid 606, Godspeed, and Electric Six!

DiScuss: What do you think of Careless Talk?