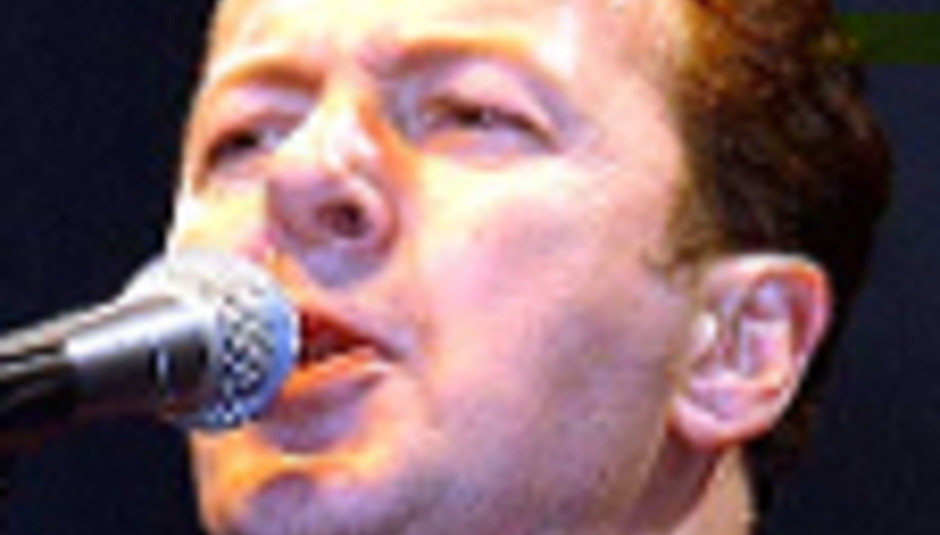 Early reports suggest that it was a heart attack that took the life of The Clash guitarist. Joe Strummer celebrated his 50th birthday only four months ago, on the 21st August 2002. He leaves behind a legacy of classics (go get one of their best of's if you haven't already! the 3cd box-set is amazing) such as 'London's Calling', 'Should I Stay or Should I go?' (which you might know from an advert), 'Rock the Casbah' and their debut 'White Riot'. His influence upon music, culture and youth will go on and on.

He died at his home in Bridgewater, Somerset. A spokesman for Avon and Somerset Police said: "We believe police did attend as the death at the farmhouse in Broomfield near Bridgwater was sudden." A post-mortem will take place on Tuesday.

In tribute on the BBC website Billy Bragg has said "Without Joe the whole political edge of The Clash punk would have been dulled" And Pete Jenner, manager of The Clash, told BBC News Online: "It's a huge loss. The band were one of the best live bands, as good as any band I've ever worked with. My overriding memory of him and The Clash was that it was never boring."

His official website Strummersite carries the briefest of messages:
"Joe Strummer died yesterday. Our condolences to Luce and the kids, family and friends."

It is currently unknown whether the Joe Strummer, Dave Stewart and Bono tribute to Nelson Mandella track entitled '48864' which was aired at a recent Aids awareness show will still be released.

DiScuss: Post your respects and tributes below. What're your all time top 5 favourite Clash songs?