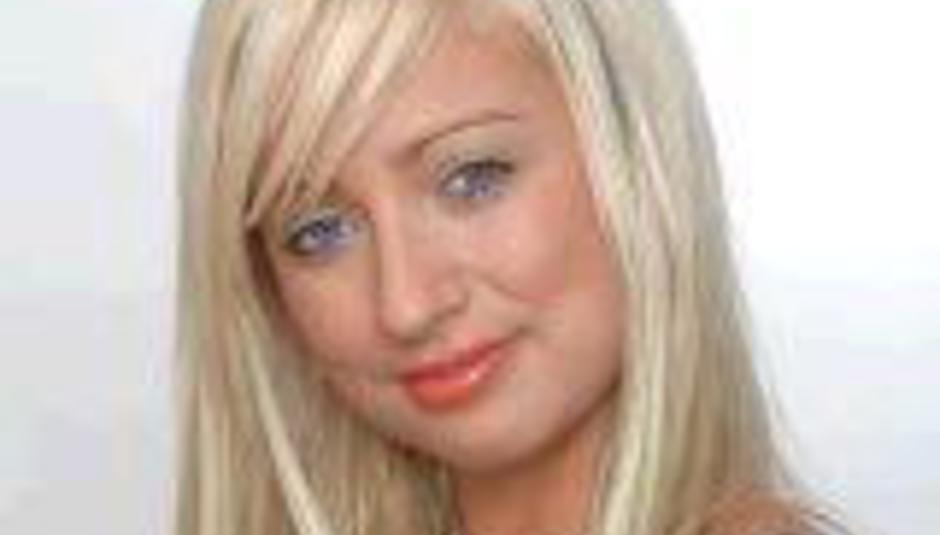 CBB 'star' could have pop career

Comedy Celebrity Big Brother blonde Chantelle looks set for a crack at the charts proper following her stay in the house, as record companies are reportedly "queuing up" to sign the sole non-celebrity on the show.

The 22-year-old Essex girl, who has already given the viewing public plenty of examples of her singing 'talents', is supposedly to record her faux-hit 'I Want It Right Now' for real. She went into the CBB house as a member of fictional band Kandyfloss, you might remember.

Publisher Bill Stonebridge, whose company Dalmation Songs put forward 'I Want It Right Now' for CBB bosses, is quoted in The Sun:

"There's been no shortage of interest - we've had numerous phone calls from big record companies who to release it. Some of them are offering silly money. We will definitely chat with her when she comes out."

Of course, this news follows reports of Ordinary Boys sales shooting up tenfold due to singer Preston's presence in the CBB house; what're the chances of seeing Dead Or Alive's one-hit success return to the charts?

'I Want It Right Now' was originally written for Kylie Minogue.

And that's not all, Chantelle - who shares the stick-thin, blonde, blue-eyed, Paris Hilton look - is nick-named Paris Travelodge by her friends, and the bright sparks at said hotel group are rumored to be very interested in having her as a poster girl. And we really wouldn't bother making this up.