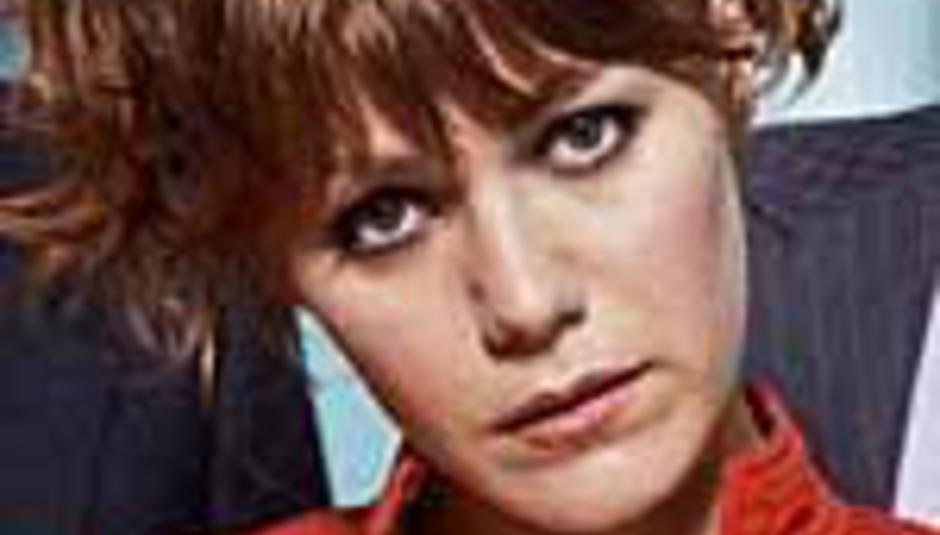 Jenny Lewis is to tour the UK to support her forthcoming solo record, Rabbit Fur Coat, next month.

The Rilo Kiley singer, who performs on the record alongside The Watson Twins, is to play more intimate venues than the ones Rilo Kiley can now fill. The shows feature a full band, and a larger UK tour will follow in the year.