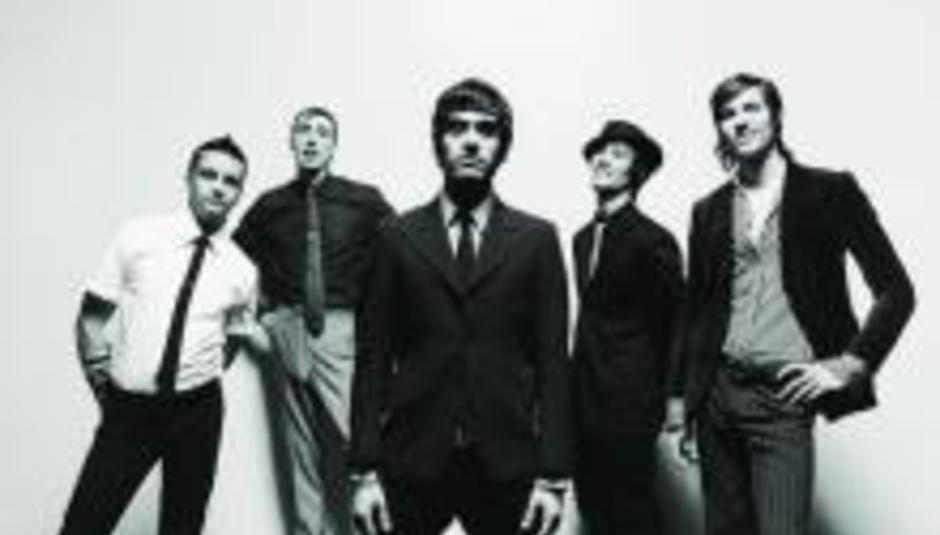 Following the success and acclaim of debut LP Decadence Palumbo & co. are back at it.

With revered producer Howard Benson (My Chemical Romance, The Used, Hoobastank) at the helm, a polished rock sound is expected, but frontman and Glassjaw supremo Daryl Palumbo says,
"This album is more musical than anything I've ever embarked on in my life, It's very melodic - we're drawing a lot from the Beatles-era backbeat sound, as well as the mod-revival of the late '70s. We want all the hooks to soar and all the songs to be as memorable and melodic as possible. I'd say the album is one part the Knack, one part Cheap Trick, five parts Elvis Costello and the Attractions, one part Graham Parker, and tons of Nick Lowe melody lines. But it's a modern take on those artists, because we are making a contemporary rock album."

The band tour North America at the end of February, with no current European plans or a set release date for the LP.