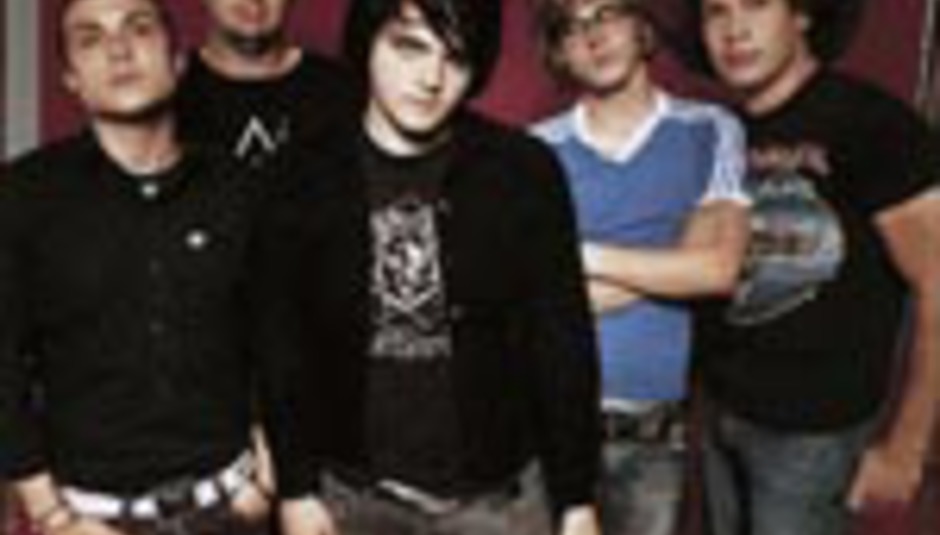 The Give It A Name is to return in 2006. What's more, it's going to be expanded to two days of rocking good times. Well, at least we're hoping good times...

It's no secret that last year's single-day event at Alexandra Palace, reviewed here, was a disaster, an organisational joke that left a good few hundred kids dehydrated and miserable. This year the event not only spreads its weight over two days, but also incorporates a Manchester leg at the MEN Arena. The London leg is to be held at Earls Court. Details below.