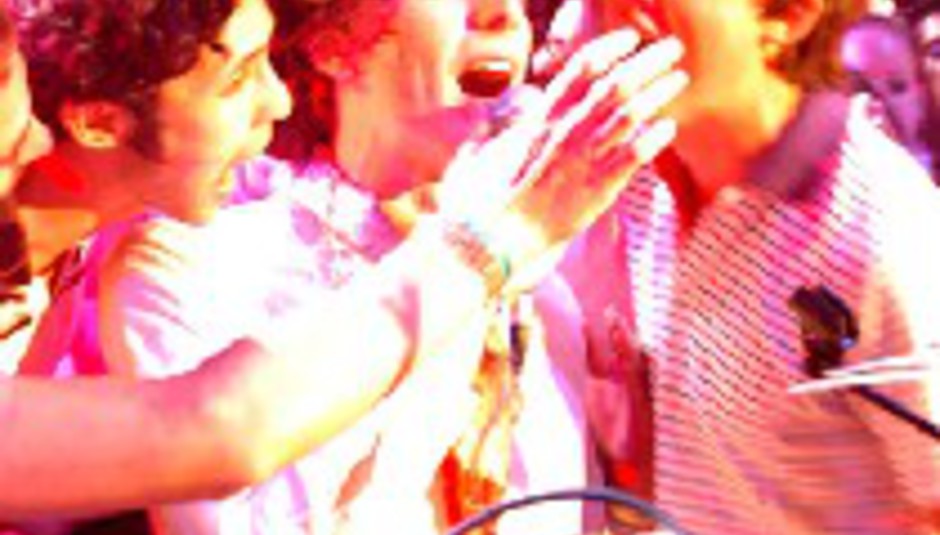 West London's unpredictably joyous Mystery Jets have released details of their debut album and next single.

The album is called Making Dens and the almost-prog, strangely danceable group unleash the badboy through 679 on March 6th.

Preceeding it by a week - that's February 27th - is ace new single 'The Boy Who Ran Away'.

They head out on a haircare-sponsored NME tour just before so here, have some dates:


All the dates are sold out and also feature the talents of Maximo Park, Arctic Monkeys and We Are Scientists.