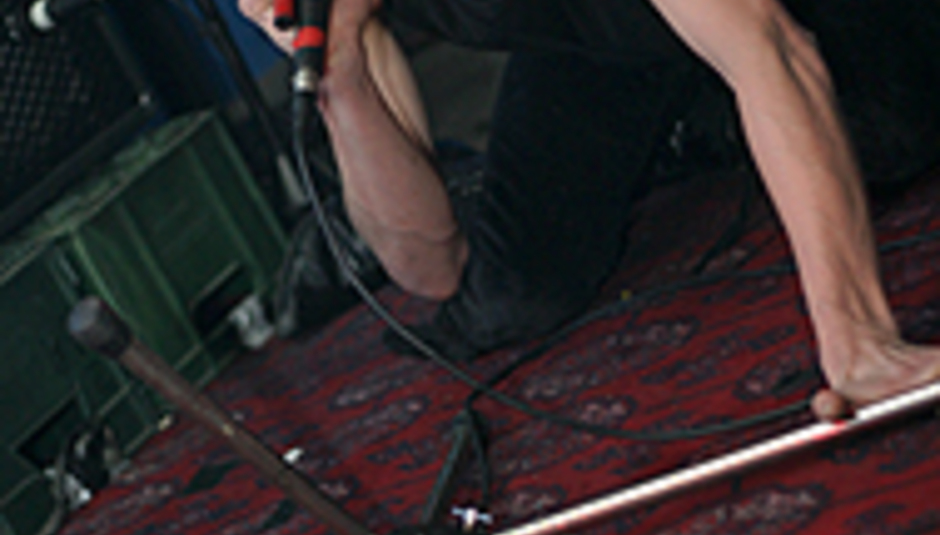 Gay? Time to release! (some records)

If you are gay and an artist, which is not an unlikely combination, Sony is now playing for the other side. Having launched, on Tuesday, the first label exclusively devoted to gay/lesbian, bisexual, and trans-gendered artists.

Colourfully named 'Music With A Twist', the label has teamed up with Wilderness Media, who are front runners in exposing gay and lesbian programming, having previously joined up with Viacom to release a gay and lesbian television channel 'LOGO'.

They are also set to broadcast a national radio show aimed at a homosexual audience, borrowing the name of the label in an effort to promote the joint venture.

Selfish Cunt photographed by Sonia Melot. Nothing is implied by the inclusion of this photograph.