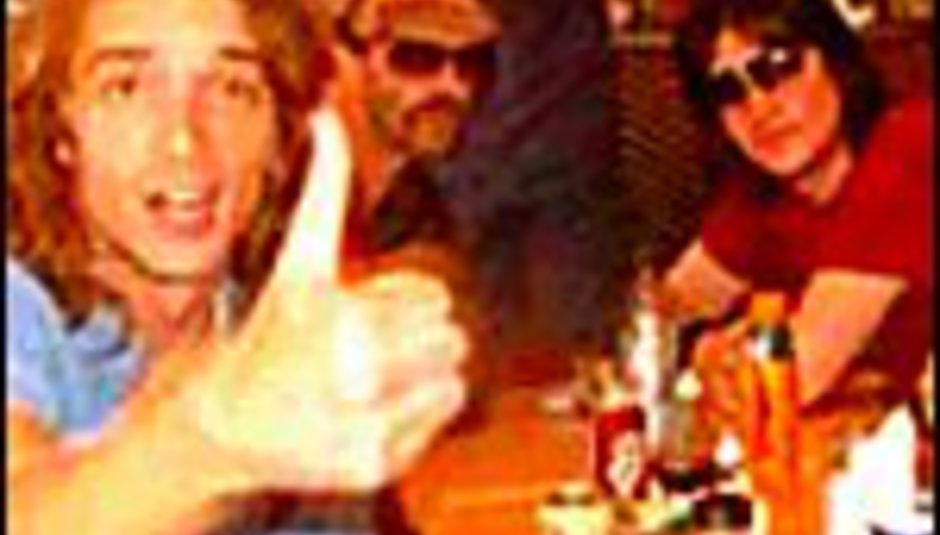 The One Earth Concert, due to be held on the 28th January at Cardiff's Millennium Stadium, has been cancelled.

The one-off event, featuring the likes of The Darkness, The Strokes and Manic Street Preachers, may be staged later in the year. For now, though, people who bought tickets can obtain refunds. No official reason has been given as to why the gig's been shelved.

One Earth Now was intended to focus attention toward the issue of climate change. Michael Mathres of the organisation Climate Change Now said:

"We apologise wholeheartedly for any inconvenience caused by the change of date. But we can assure those who have already purchased tickets that the event will still take place at the Millennium Stadium."

It's thought that organisers will strive to attract further big names for the rescheduled event. Stadium chief executive Paul Sergeant said: "...if the event can be made bigger and better and attract more of the highest profile names in the music industry then it is the correct decision to make."