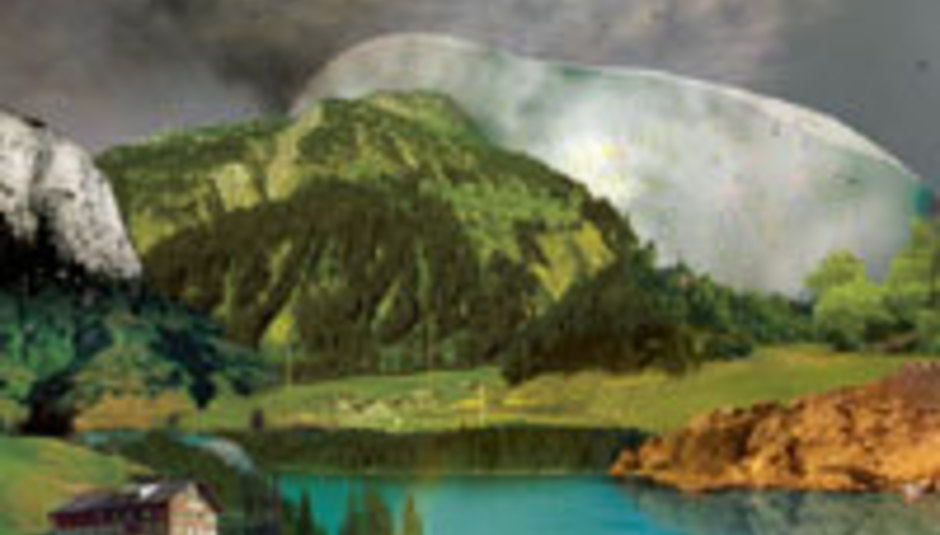 We're really rather excited to announce that the most beautiful band we've ever found return to the UK at the end of January - and release their debut album on Drowned in Sound Recordings this March!

Who? Wut? Well, Jeniferever are five sweet folk from Uppsala in Sweden, they've popped over here a couple of times previously, they've only released a couple of EPs and they make "...warm, atmospheric songs... honey-coated whispers...lost in the slow-motion melodies...windswept lullabies....", well that's what the people at the The Guardian said.

Basically we saw them and nearly cried. And after the rollercoaster of Martha Wainwright success last year, we got them to sign with us. In March you'll be able to buy 'Choose A Bright Morning' on Drowned in Sound Recordings. Preceedeing the LP on 13th February will be a collectible 7” and download single, 'From Across The Sea'. For now you can hear a leaked track called 'Swimming Eyes' on their myspace @ myspace.com/jeniferever and see them live on tour from this month.

The tour kicks off with the DrownedInSound.com Six Tips for 2006 show on 27th January @ The Camden Barfly, featuring Special Guests, Jamie T, The Maccabees, Comanechi and your reader-voted choice The Strange Death of Liberal England. More tickets for this show have just gone onsale here (and more will be available, first come, first served, on the door).

To be kept up-to-date with Drowned in Sound Recordings things sign-up for our monthly updates:

DiScuss: What do you think to the track on the MySpace? Did you see them last time they came over? Who's your favourite Swedish band?