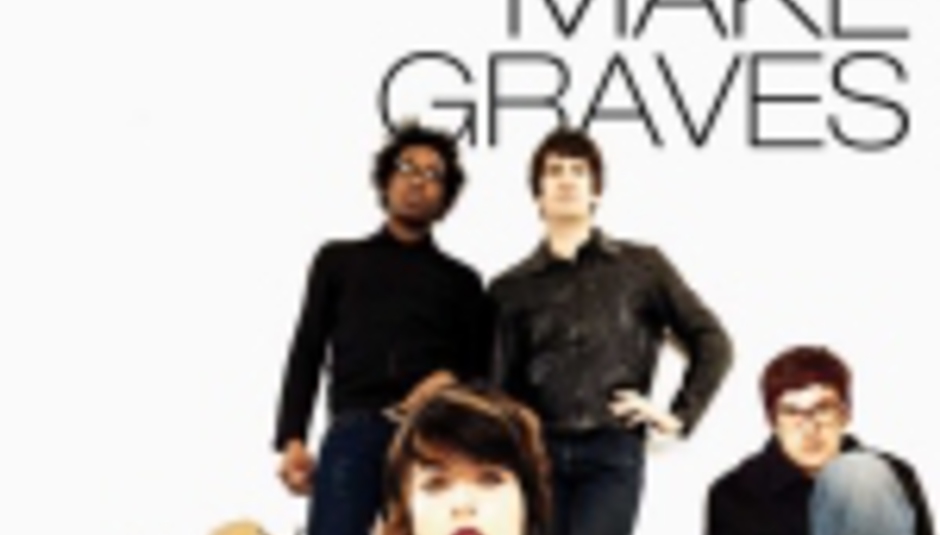 PGMG get Vital with new album

The album is to be released through Matador, who also put out The New Romance and the reissue of the band's debut, Good Health. The label is selling it as the band's "most ambitious, multifarious and scorching" album to date.

Track titles thus far include 'The Number' and 'Parade'. Should you care to know such things.