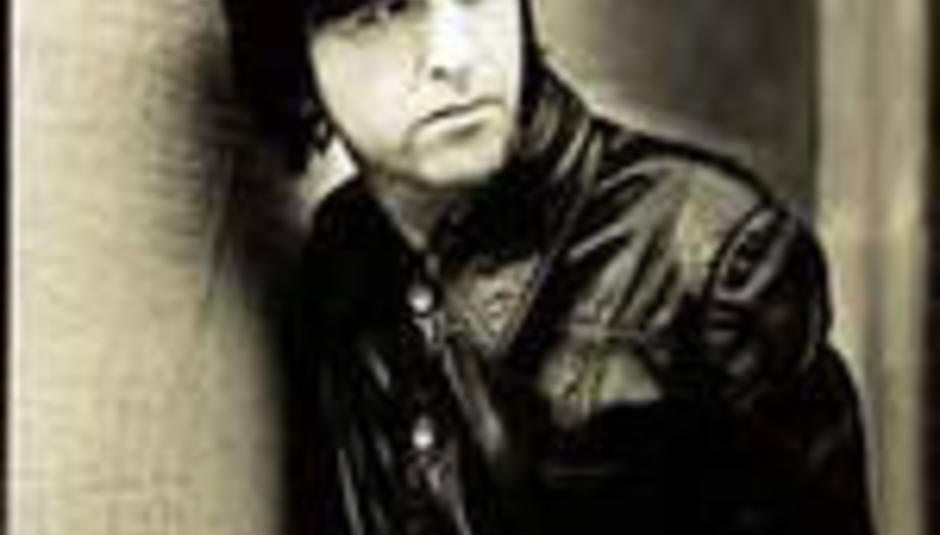 Marr has already released an album with his band The Healers, 2003's Boomslang, and another is due in the Spring.

Massive Attack are also planning a new release - the follow up to 100th Window has a working title of Weather Underground (um, didn;t Geneva have a record called that?).

Seven tracks are already finished, and a greatest hits compilation is also on the way, called Collected. It'll be released in March, with a single, 'Live With Me', due on March 13th.

Collected will come as a double-disc set, including rare and remixed material.