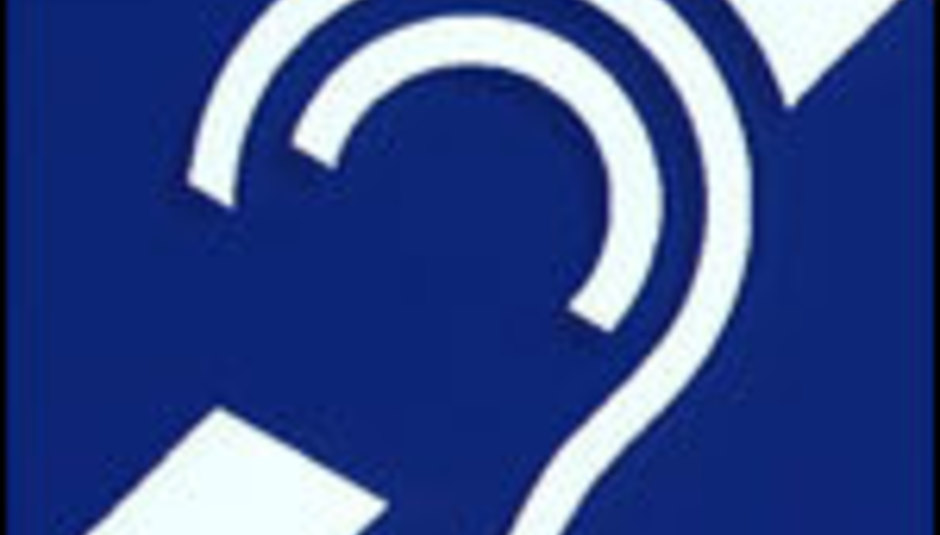 The Who's Pete Townshend may be losing his hearing, but it weren't the live rock WUT(?) done it, it was rollin' around with earphones on...

Despite his frustrations at suffering from deafness, reports which suggested it was due to live shows appear to be untrue.

The 60-year-old says, "I wake up realising my own particular kind of damage was caused by using headphones in the recording studio, not playing live. Earphones do the most damage. This is a peculiar hazard of the recording studio. There are often accidental buzzes, shrieks and poor connections that cause temporary high-level sounds."

"One might have to work for several hours to perfect a studio performance. As the work progresses, the ears shut down and one needs a higher volume." However, he continues to explain the catch-22 "If you stop to rest your ears, and you need to for 36 hours to do any good, you lose the current performance. It's a tough call."

DiScuss: Did you see them Mogwai earplugs on eBay?