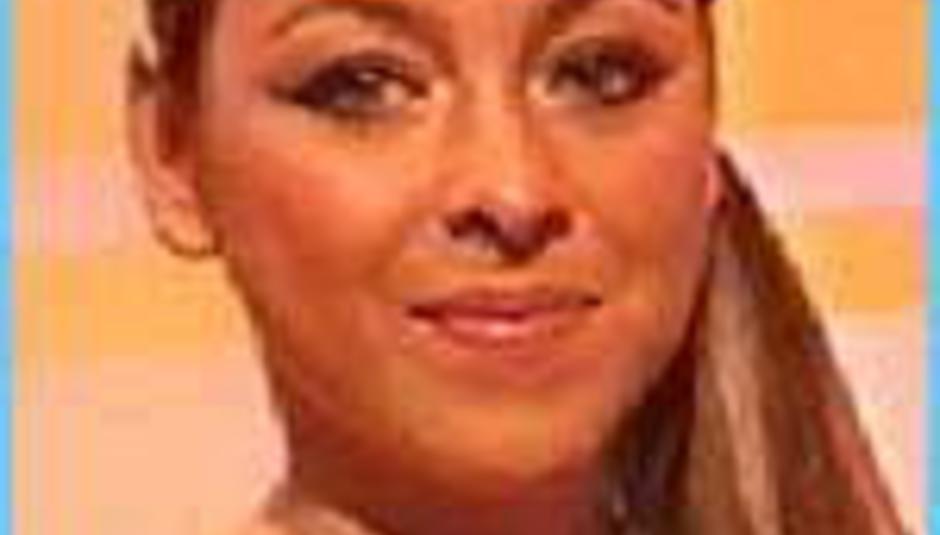 by Mike Diver January 3rd, 2006
Former Steps 'babe' Lisa Scott-Lee is hoping to perform for her country at this year's Eurovision Song Contest.

Scott-Lee is apparently desperate to revive her career after her post-Steps exploits - a few solo releases and a reality television show, Totally Scott-Lee - failed to attract any kind of fanbase. She says of her desire to perform at Eurovision: "People may laugh but some acts have had a lot of success after being in the contest."

Both Abba and, *ahem*, Celine Dion found fame after appearing on the televised contest, but in more recent years British entrants have suffered from both post-event obscurity and poor scores from the voting countries. In 2004, duo Jemini finished last of the competitors.