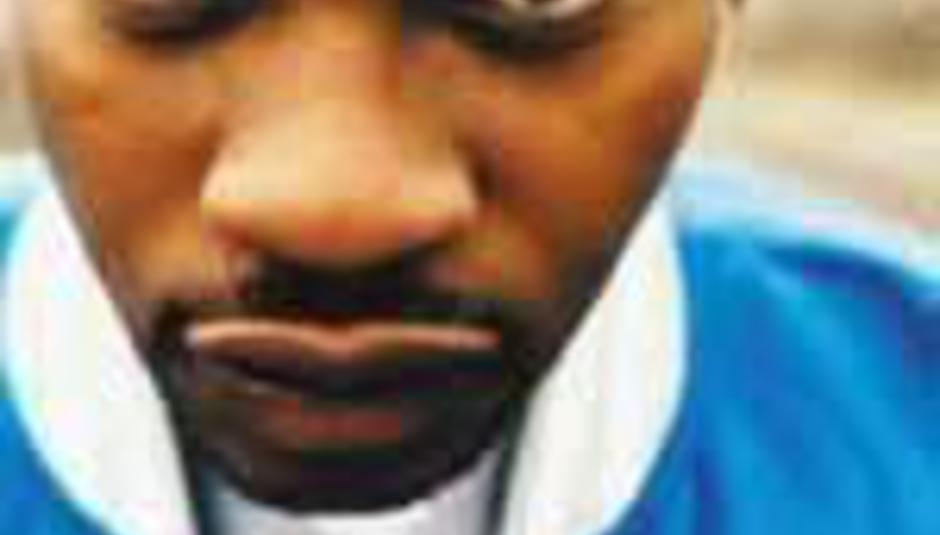 Rapper Obie Trice, best-known as some mate of Eminem or something, was shot on New Year's Eve while driving on Detroit's Lodge freeway.

Trice was driving, with his girlfriend in the passenger seat, when his vehicle came under fire in the early hours of NYE. The shots came from behind the rapper's car, and caused him minor injuries; his girlfriend was uninjured.

Trice managed to continue driving until he could exit the freeway, when he pulled over. His girlfriend attracted the attention of passing police officers, and Trice was taken to hospital. Michigan State Police have launched an investigation, but no suspects have yet become apparent.