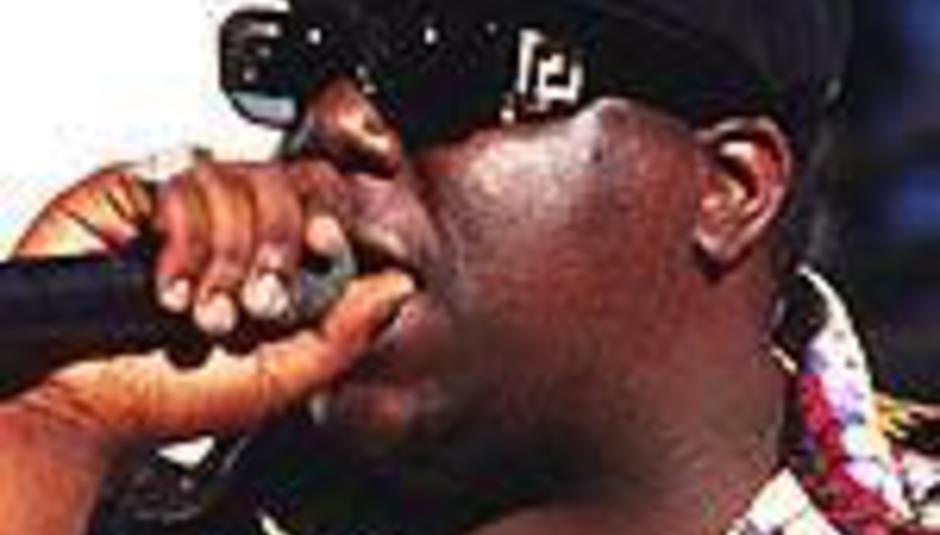 A playback of a 'new' Notorious B.I.G. record in Manhattan last Wednesday night ended with a trio of stabbings.

The Exit club played host to the airing of the new Duets record, which puts Biggie's vocals alongside those of Eminem and Jay-Z, among others, but the mood soured somewhat when three men were attacked. One was stabbed in the belly and two received slash wounds to their faces.

Police were already in the area at the time of the attacks, investigating a shooting that may or may not have been related - they took place at around the same time. Three men were shot but arrived at the nearest hospital in a stable condition.

No arrests have been made. The Duets record is out now, and more information can be found at this website.