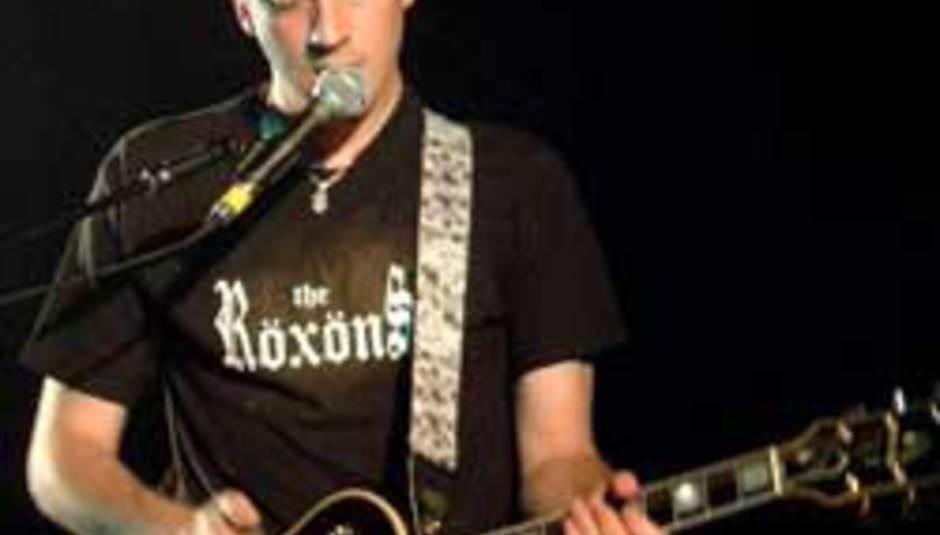 Bespectacled ex-Blur guitarist Graham Coxon has announced a big, fat, steaming new tour for 2006 to accompany the release of his new LP.

The soloist (pictured right, without glasses), famed for kissing my Mum this year at the Wireless festival has named the album Love Travels at Illegal Speeds, which doesn't have anything to do with my Mum. It's released on March 13th through Parlophone and is preceded by a single, 'Standing On My Own Again' which itself becomes available for purchase in shops and download stores on the hallowed date of February 27th.

Have some tour dates: