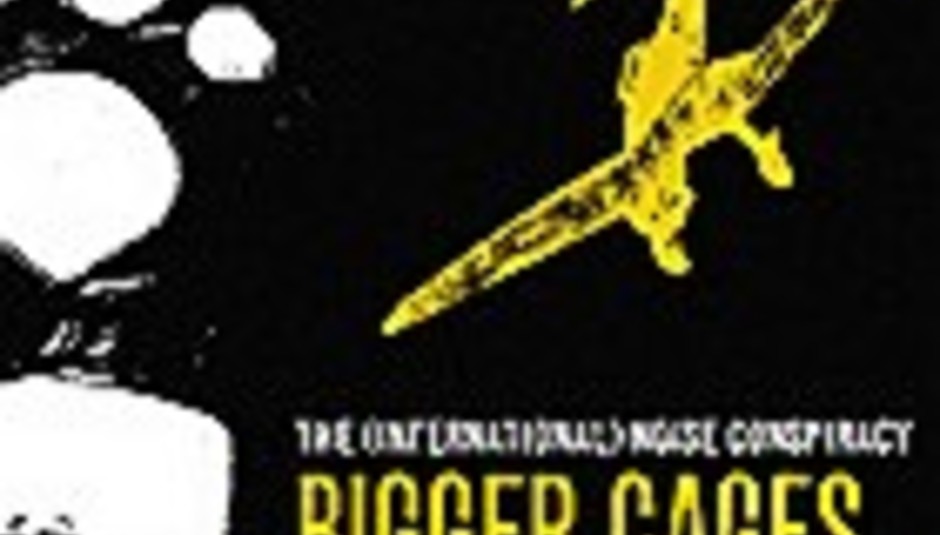 by Sean Adams October 31st, 2002
The most exciting band of the year THE (INTERNATIONAL) NOISE CONSPIRACY announce details of a new ep and we've bunged their tour dates in here for good measure...

This band are far too good. They're exciting because they sound like all the passion of punk, wrapped up in soul and spat out like they truly mean it. They're radical - they just took part in the A Plea for Peace, Take Action Tour (where Ludwig left and rejoined the band causing 5 shows to be cancelled) and they have plenty of midsong rants and anarchist/mock-nazi saluting. And now, according to Epitaph we get more recorded stuff. 'Bigger Cages, Longer Chains' will be the title of the new EP/mini-album out January 21st 2003 (sounds so very far away!). The tracklisting is as follows..

1. Bigger Cages, Longer Chains
2. Beatiful So Alone
3. Baby Doll (Cover of N*E*R*D)
4. Waiting For Salvation
5. A Textbook Example
6. When Words Are Not Working


And the December tour not-to-be-missed dates are...

DiScuss: Anyone know who's supporting? We think it might be Danko Jones and/or Divison of Laura Lee. Got any Q's for the band, as we'll be interviewing them soon...?