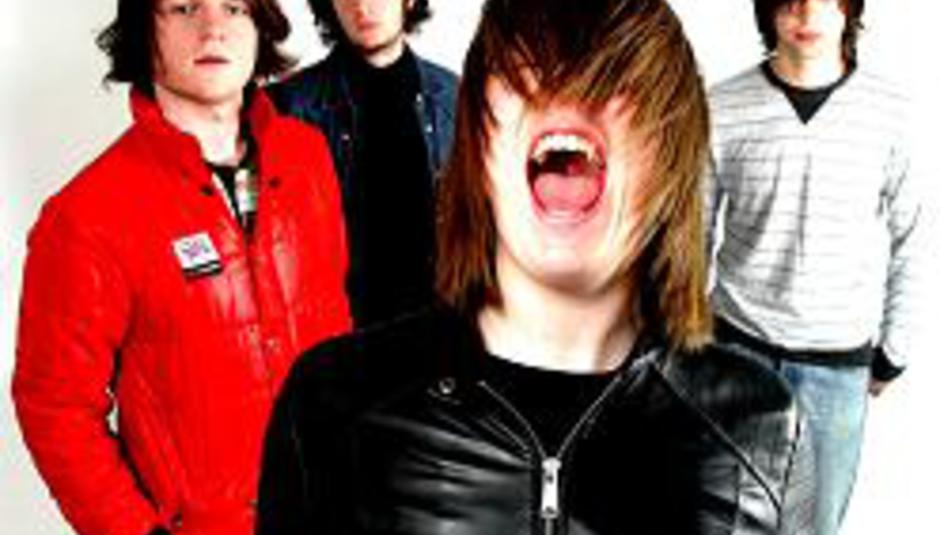 They patrol venues with megaphones and have an irritating habit of making headline acts look as rock as Charlotte Church's 1996 Advent Calendar, and now northern loud-mouth types The Sound Explosion have inked an impressive deal with a major label.

Well, they've signed a licensing deal, anyway: the band will continue to release through Captains of Industry, as we understand it, but will be bankrolled by new SonyBMG subsidiary Red Ink. For five albums. Which is rather more than nice.

The quartet are currently working on their second LP.