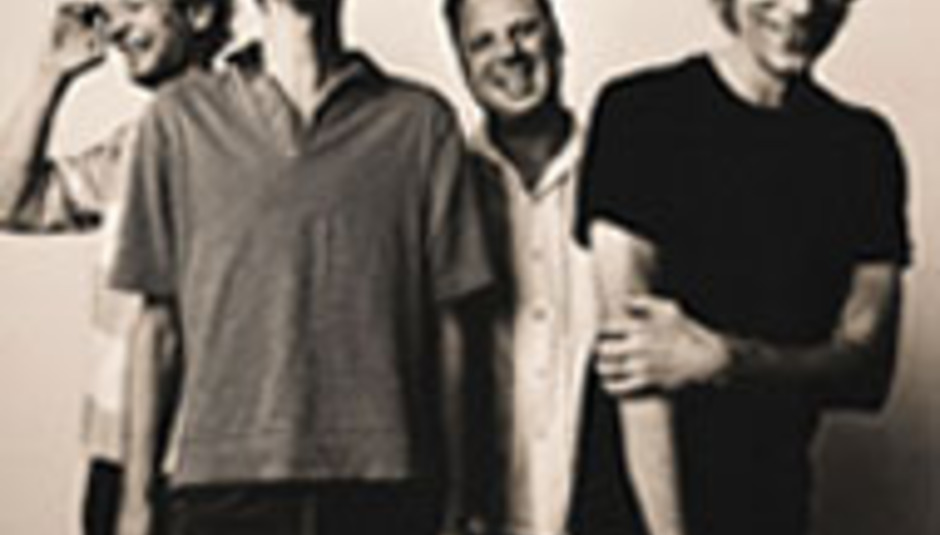 Mudhoney ready a Billion Suns to shine in early 06

Grunge veterans Mudhoney, nearing their 20-year anniversary as a band but no less rocking for their age, are to release their new record through Sub Pop in March.

Under A Billion Suns is scheduled for a March 7th release. The record is said to tackle politics in a way that band haven't before - track titles include 'Hard-On For War' - but don't expect it to be any less brilliant than their 2002 effort Since We've Become Translucent. There is also an instrumental offering, 'A Brief Celebration of Indifference'.

Under A Billion Suns will be Mudhoney's ninth album in 18 years.