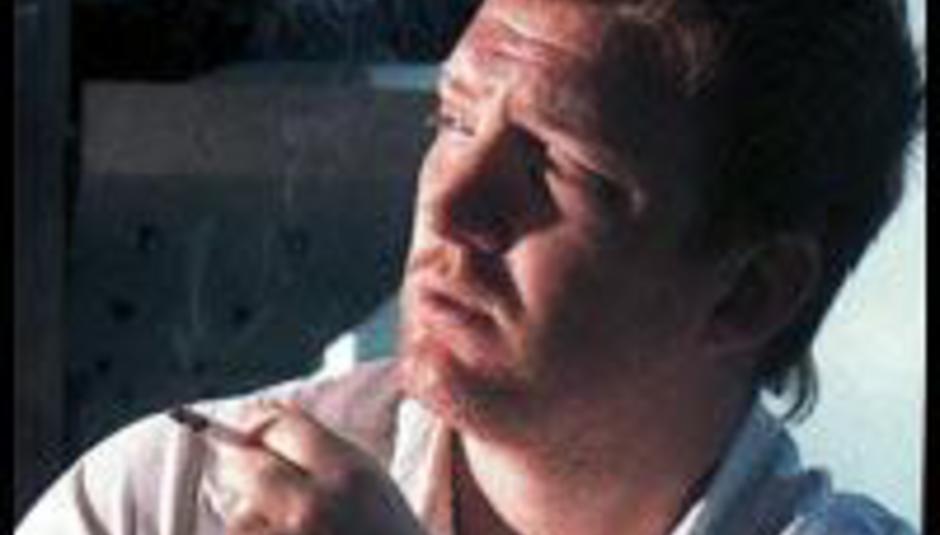 Folks attending the upcoming Foo Fighters gigs can bag themselves a nice rare slab o' wax: support act Eagles Of Death Metal, featuring the pictured Josh Homme on drums* and Jesse Hughes on guitar, are selling a limited-edition 7" from their merch stall.

These are white label, hand-stamped efforts, packing two tracks of sludge rockin' goodness: 'Shasta Beast' and 'I Want You So Hard'. Any copies left over once the tour has wrapped up will be sold by the nice folk at Rockfeedback.com, who are also filming the tour.

Eagles Of Death Metal release their new album, Death By Sexy, in early 2006.

*That said, Josh won't be drumming on this tour. So there. But he's on the record.