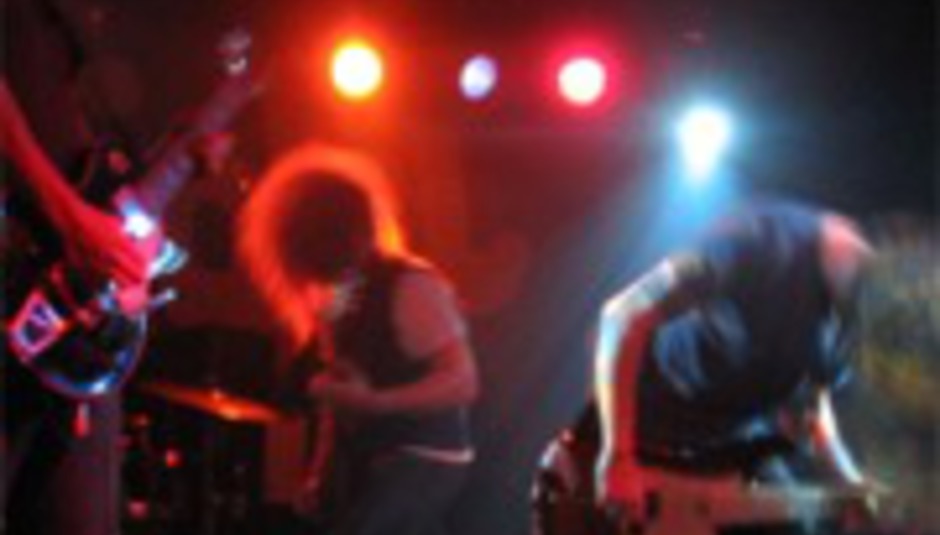 My Morning Jacket have been forced to cancel their forthcoming European dates as singer Jim James has fallen ill.

James is suffering from pneumonia-related problems, and the band have also pulled out of a New York show at Madison Square Garden on New Year's Eve.

There is a statement on the band's website that reads: "The band would like to extend their sincerest apologies for any inconvenience this may cause. My Morning Jacket hopes to reschedule the European dates as soon as Jim is fully recovered and able to perform. We thank you for your understanding."

The band were due to play a series of UK dates as part of their January and February tour, starting in Birmingham (Academy) on January 18th and finishing at the London Astoria on February 9th.