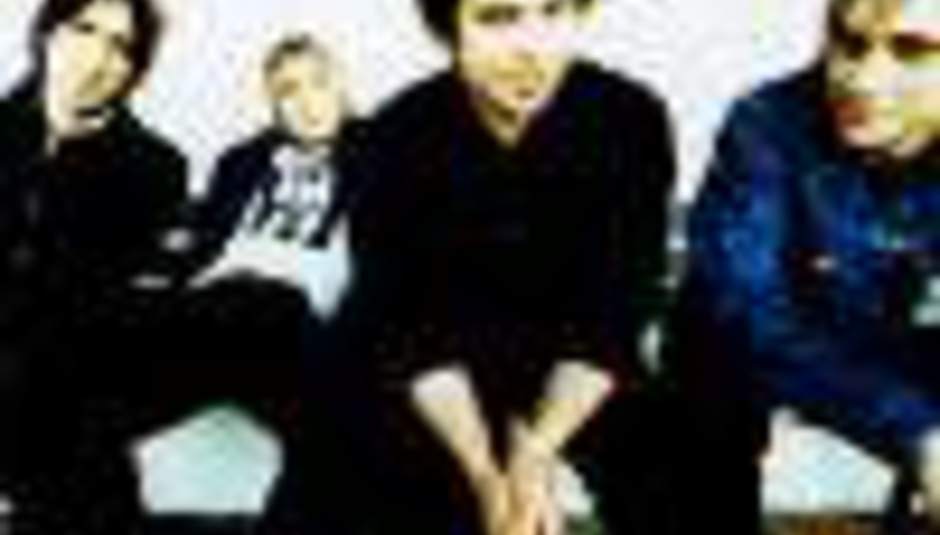 The fifth installment of the Take Action! compilation series will be released on 21st February. The two-disc album will feature a slew of contemporary punk outfits, all chipping tracks in for a good cause.

Released through Hopeless and Sub City Records, the compilation will be promoted by an American tour featuring some of the acts on the record. The tour kicks off on March 1st, headlined by Matchbook Romance.

Take Action! is a non-profit organisation that aims to highlight the increasing suicide rate among young people aged between 15 and 24. In the US and Canada, suicide is the third most common cause of death among people of this age group. Over the past four years the compilations and tours have raised over $220,000 for the cause.

Acts featured on 2006's release include: Against Me!, Lucero, Joey Cape, HORSE the band, The Loved Ones, Hawthorne Heights and Sugarcult (pictured).

More information on the tour and Take Action! can be found here.