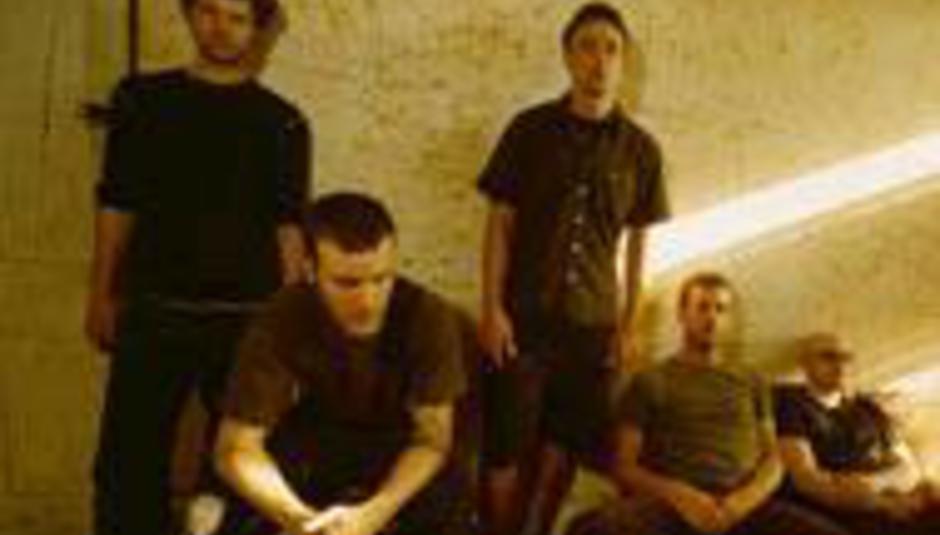 by Mike Diver December 6th, 2005
Guitar-throttling slow-droning metallers Isis are to release a limited-edition recording of a live set, from a 2003 radio broadcast. When we say limited, though, we mean it: only 1,000 of these vinyl-only bad boys are being pressed, so get buying.

Live Stockholm 3.19.03 (it was recorded in Stockholm, d'uh) has been delayed slightly from its original release date of 9th December - the label in question Troubleman Unlimited have cited "printing problems" - but no doubt the fanboys on this here site will set y'all straight on the comments below, as and when it sees the light of day.

A live DVD is apparently in the works, too, alongside a possible split release with The Melvins. Yes, really.