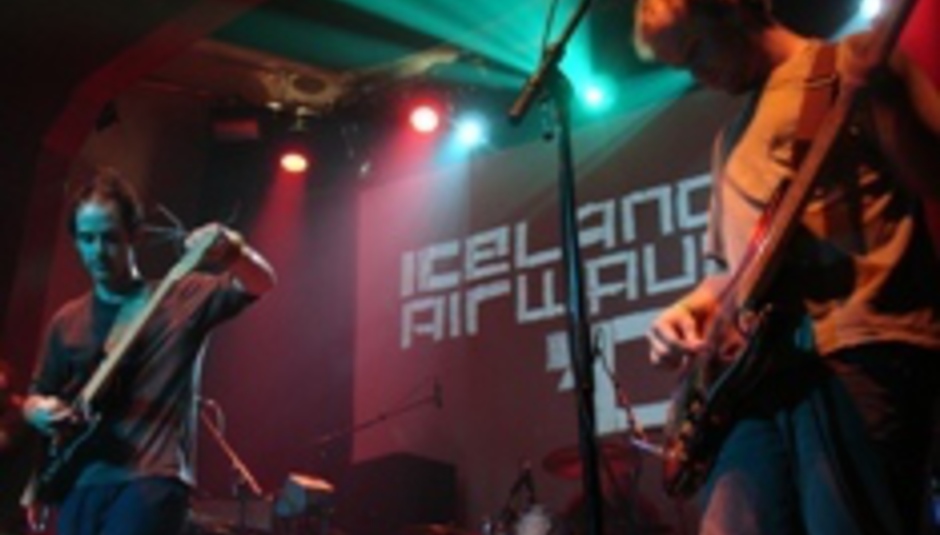 Clap Your Hands return: Say Yeah if you like

So they came, we saw, and there was less clapping than expected, but a few mixed shows isn't putting the super-hyped Clap Your Hands Say Yeah! off whatsoever. The buzz band of the last month or so return to the UK in February, by which time their self-titled debut should have seen the official light of day via Wichita. Perhaps. Anyway, DATES:

They've got a single out next week, or maybe the week after, but I forget what it's called. It'll be reviewed soon enough anyway...