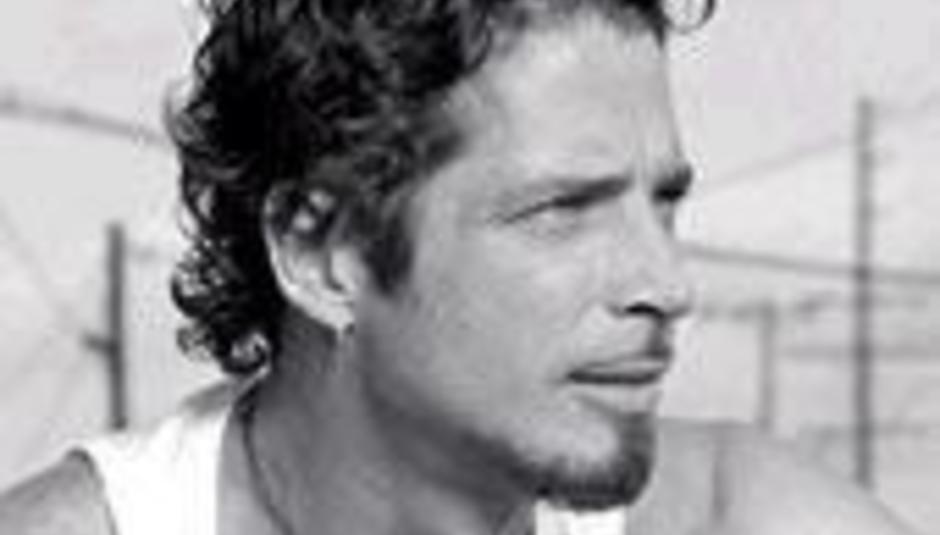 by Mike Diver November 30th, 2005
Chris Cornell, former Soundgarden singer and now the frontman of Audioslave, is suing his ex-wife/former manager over monies dating back to his 'garden days.

Cornell claims that he was never paid money he was owed, and that said cash was diverted to other band members by his then manager and wife Susan J Silver of Atmosphere Artist Management. Her also says that his then wife failed to "protect his interests in copyrighted musical compositions that were created prior to the marriage".

The suit also intends to prevent Silver working with other ex-Soundgarden members, on the grounds of "irreconcilable conflict of interest". A number of items of considerable value are also in line to be reclaimed by Cornell.

Cornell and Silver parted in 2002, and Silver is yet to comment publicly on this matter.