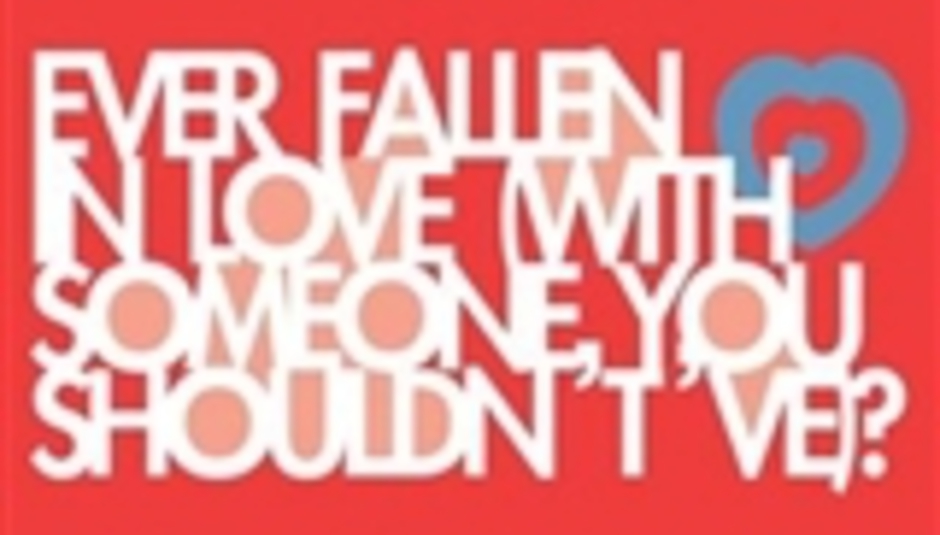 The Nation's Favourite has turned its so-often-misfiring nose up, and perhaps rightly so, at the tribute single to the late John Peel.

Radio 1 will not play the cover of 'Ever Fallen In Love...', featuring Robert Plant and Roger Daltry, as it does not fit in with their music policy.

Peel died last year after working at the station for more than 35 years. The cover version, though, is fairly shit: if you're going to release something as a tribute, and for charity (Amnesty International), why not re-issue the Buzzcocks original?

In brilliant Radio 1 news, they played 'Got Your Money' on the breakfast show this morning. I may have danced, a bit.