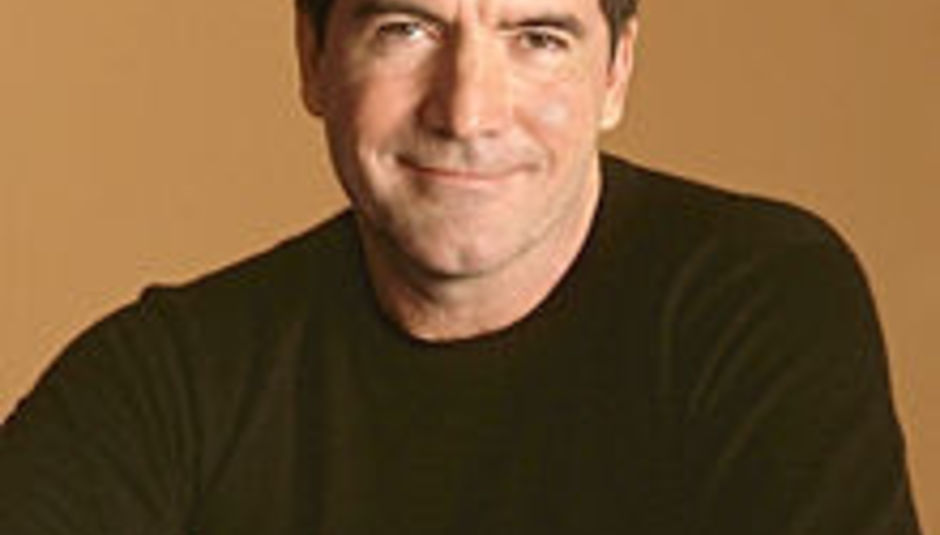 X-Factor judge Louis Walsh has crawled back, tail between legs, to the show just 24 hours after walking out on co-stars Sharon Osbourne and Simon Cowell (pictured because we fancy him and Louis Walsh looks like a troll).

The above said, Walsh will only rejoin his buddies - or not - until the series ends. He's still mightily peeved after bearing the brunt of a few japes on the ITV show, and Cowell (pictured because he's a fine model of a modern man) will release him from his contract come the series' finale.

A source tells us, via some tabloid or other: "Louis's decision to walk out threw everyone into a state of panic and the show's bosses were holding crisis talks to work out ways to persuade him to return.

"Both Louis and Sharon Osbourne have contractual agreements to appear in next year's series, if there is one, but Simon agreed to release him.

"Simon begged Louis not to quit because he didn't want it to have a negative impact on the show.

"It has also been pointed out to Louis that he would be in breach of contract if he just doesn't bother to turn up."

Simon Cowell (pictured because he secretly finances DiS from his Ladbroke Grove penthouse on the estate opposite our office) does not like The Conway Sisters. Louis Walsh does. Thus, Louis Walsh dies and goes to Hell where he burns for an eternity. He burns for an eternity and is made to listen to said sisters rape the soul from any song of the last fourty years. Rape it and murder it and then toss its body into the same fiery depths. The fiery depths where Walsh burns so very painfully. BURN, WALSH, BURN.