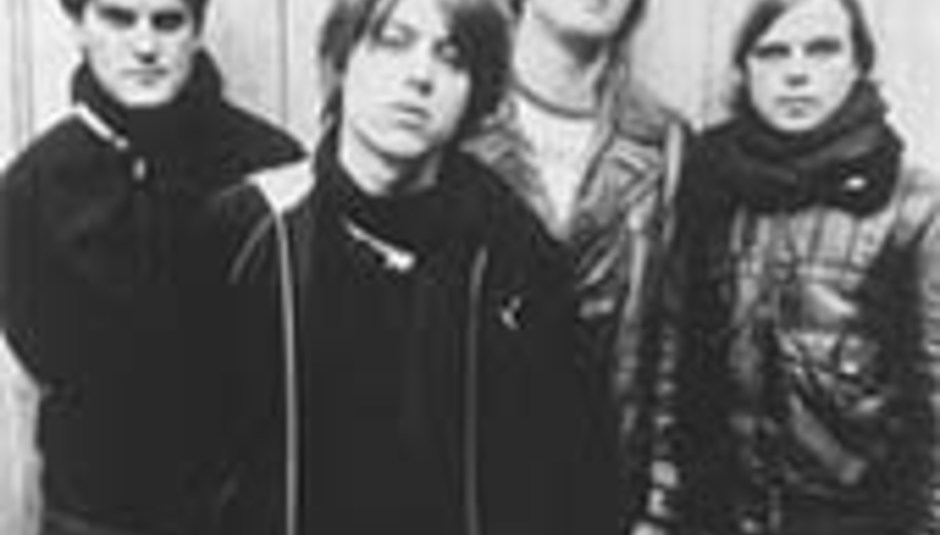 Remember them, The Vines? There was that weird, tantrum-throwing one, Craig Nicholls, and, um... four others. Anyway, they've a new record brewing.

A release date for the forthcoming album, the band's third major release following Highly Evolved and 2004's Winning Days, has been set as March 7th 2006. The band's last long-playing effort was met with rather lukewarm praise, so it'll be interesting to hear what tricks, if any, the Australians have up their sleeves to appease critics once more.

Tour wise, Craig's Asperger's Syndrome diagnosis, reported here, is likely to be an obstacle. Further news as and when we have it.