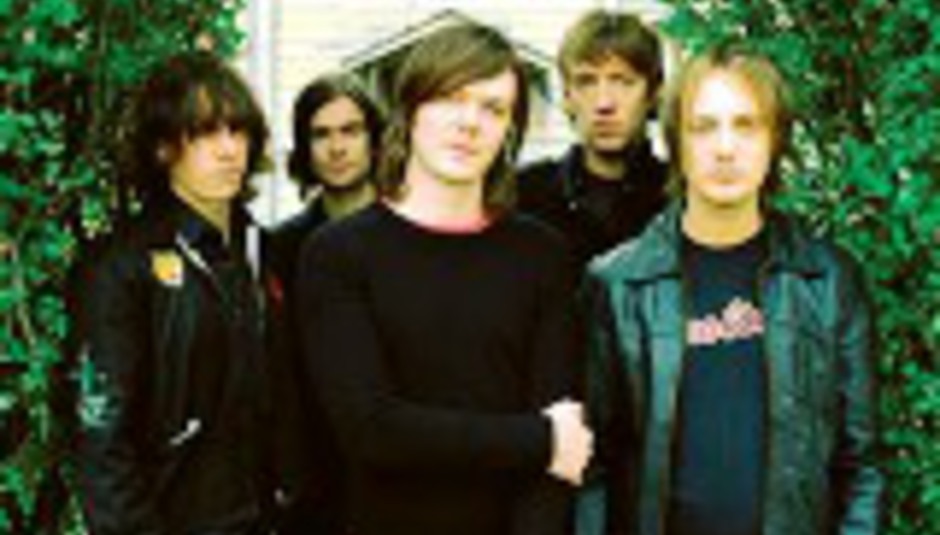 EM' lose the Idlewild of their I

Scottish rockers Idlewild have parted company with Parlophone/EMI after many a year's hand-in-hand work with the label.

The band's official website carries news that reads as follows:

"Idlewild would like to announce that after eight years and four albums they have parted company with their label Parlophone/EMI. The band had fulfilled their record contract and it seemed like a good time to move on.

“More news regarding a new label and a new record will follow. Here's to the future!”