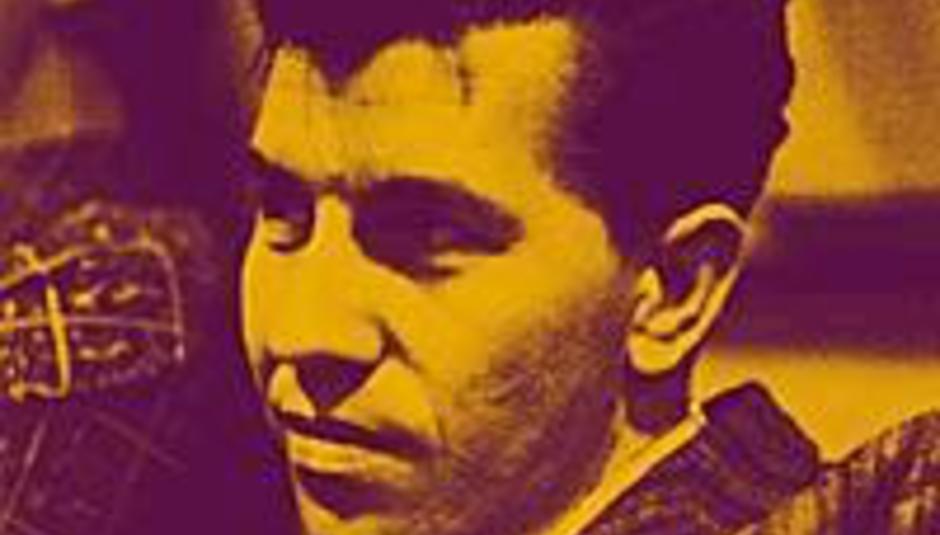 Link Wray, the guitarist credited with inventing the power chord, died earlier this month. It is thought that he died back on November 5th; a private funeral was held on the 18th.

Wray's 1958 track 'Rumble', an instrumental, was banned from US radio play due to its then alien use of the guitar. His website claims that Wray used a pencil, stuffed through a speaker cone, to achieve the fuzzy effect that 'Rumble' was known for.

Long considered a forefather of sorts for contemporary heavy metal and punk, Wray inspired a host of talents: Dylan, Bowie and Springsteen to name but three artists whose work wouldn't be what it was, and still is, without Wray's groundwork. Pete Townsend of The Who went so far as to say:

"He is the king; if it hadn't been for Link Wray and 'Rumble', I would have never picked up a guitar."

Neil Young added: "If I could go back in time and see any band, it would be Link Wray and the Raymen."

Wray left the USA for Denmark, but performed on a 40-date US tour only this year after a revival in his fortunes, brought about by the inclusion of his songs in popular movies, Pulp Fiction for one.