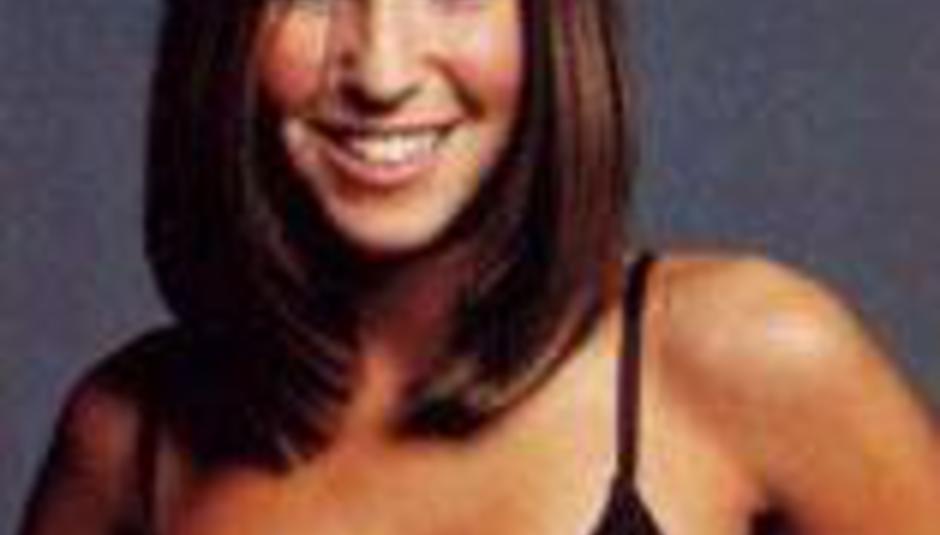 The lads mags' favourite pop-musak munchkin Rachel Stevens is to appear in a Dr Who spin-off called Torchwood.

Stevens was beaten to the series roll of Rose Tyler by one-time singer turned Chris Evans' ex-wife Billie Piper, but now looks set to star in the forthcoming show, and in a major way.

"I've been called back for a meeting about a permanent role," said the singer, who is reportedly fed up with having her music criticised. "I so hope I get it as I'm sick of being attacked for my music.

She's got webbed toes, right? Plenty of monsters in Dr Who...