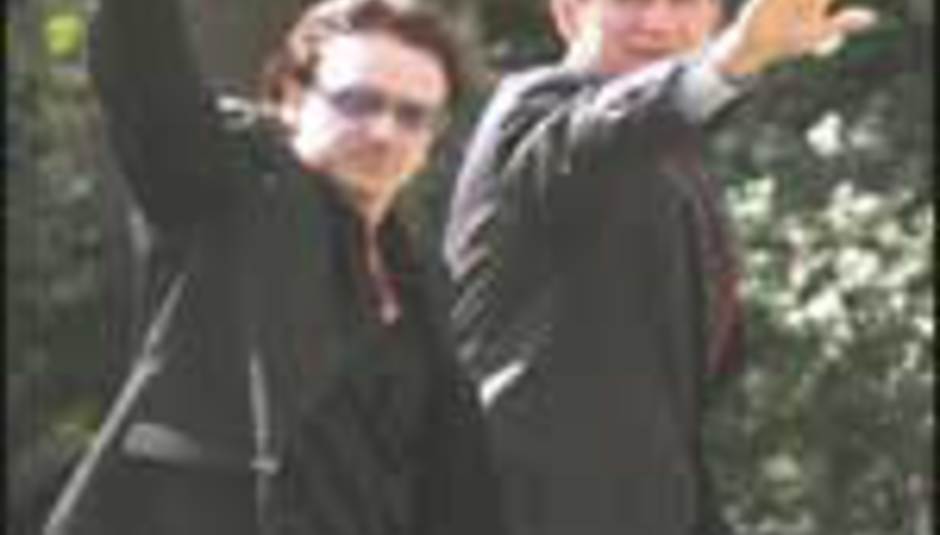 Bono: U2 will rattle and hum for a hundred years

U2's Bono has told an American television show that his band's music will stand the test of time, and some.

The singer told CBS's 60 Minutes that the songs he's helped pen will last for another hundred years, and that they occupied "an emotional terrain that didn't exist before our group did."

Bono told the show that he hopes he won't be remembered for his activism work: "I think my work - the activism - will be forgotten. And I hope it will, because I hope those problems will have gone away."