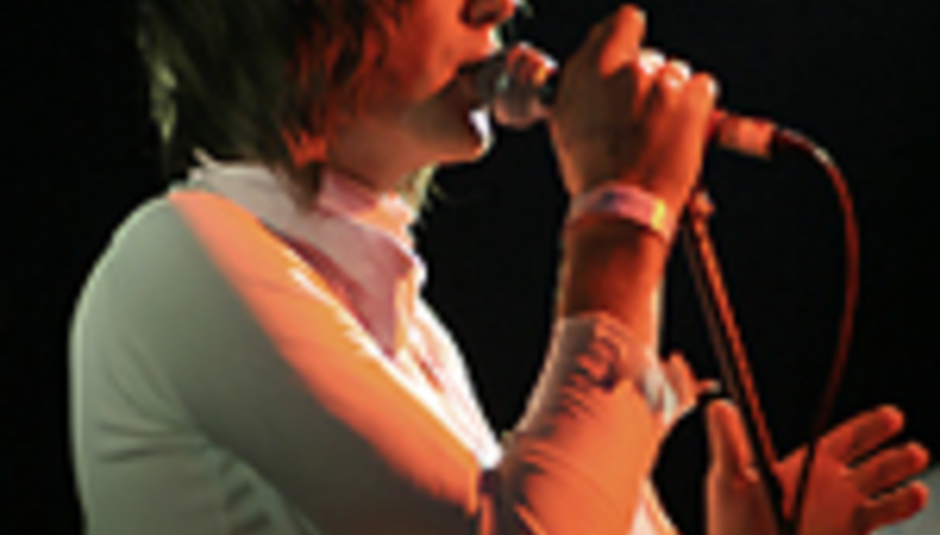 DiS extends mad love to Pitchfork, because we read this news on their site.

Islands, the new project of one-time Unicorns folks Nick Diamond and J'aime Tambeur, are to release their debut album through Rough Trade in January.

Return To The Sea is slated for a UK release but there's no word on a US deal as yet.

The tracklisting looks a little like this:
Swans (Life After Death)
Humans
Don't Call Me Whitney, Bobby
Rough Gem
Tsuxiit
Where There's a Will There's a Whalebone
Jogging Gorgeous Summer
Volcanoes
If
Ones

Rumours rumours... apparently, the disc will feature guest contributions from members of Wolf Parade and Arcade Fire, while the touring Islands band will include former Royal City guitarist Jim Guthrie and rappers Subtitle and Busdriver from time to time. More news when we have it (or read it elsewhere).