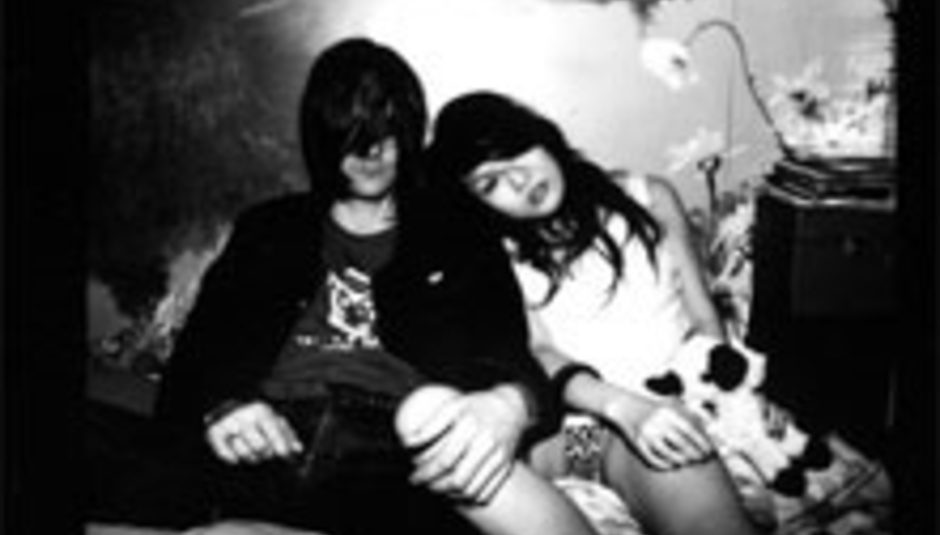 by Mike Diver November 10th, 2005
Just how much rock can a single pair of ears take on a Sunday afternoon? We... we can't say for sure; all we know is that this line-up is likely to test even hardened listening gear...

Silver Rocket have teamed up with the hairy boys of Noisestar and the lovely ladies of Monotreme Records to provide you, Mr or Mrs Punter, with a bill to go demented over. Seriously, read it and get excited (and bring earplugs):

When: This Sunday, November 13th
When, again: Oh, sorry, from 4.15 'til closing time
Where: The Bull & Gate, 389 Kentish Town Road, London NW5 2TJ
How much: £7 to you, sir, in advance from ticketweb
And who's playing: The following, but this isn't the running order...

THE MASS
Crazy-tooted jazz-spazz-punk-rock tomfoolery from an outfit who don't know whether to rock in a Sweep The Leg Johnny style or destory all comers in a Dillinger Escape Plan frenzy. They're from Oakland. That's in California. Be nice to 'em cos Arnie's their boss, innit.

COVE
Tunny Wells' finest fellas what rock in a post-something way, Cove are mighty in their volume and intricate in their riff. Yup, we likes a whole bunch.

TRENCHER
Trencher shred keyboards and pound drums 'til ears bleed. They make noise your dad would call "insufferable". We call your dad a "wanker", though...

BILGE PUMP
From Leeds, Bilge Pump are post-punkin' oddballs who're only ever seconds away from melting brain matter with some truly MASSIVE riffage. We're not really sure who to compare 'em to, so see for yourself and tell us.

Article continues after large advert about something or other...

KYOTE
Noisestar tell us that Kyote mix The Fall with The National. Sounds appealing, don't it?

COMANECHI (pictured)
Another two-piece, again rocking to insane levels. With a couple of White Heat-released seven-inches of distorted, fuzz-fucked rock 'n' roll chaos behind them, Comanechi have to be a DiS tip for 2006. They look beautiful but sound like they wanna eat your liver. Tasty.

TEAM
They paid for the recording of their first album by flogging fags to boozers; their second, The Line From A-B rocks, simple as. Rock Sound love 'em. Kerrang! loves 'em. WE LOVE THEM. You will, too...

SILENT FRONT
Noisy punk-rockin', fist-punchin' action, even if the London-based boys are missing a drummer. Interested? Come on down and pitch yourself...

Now, we know you're interested, but how about we sweeten the deal? Wanna win a pair of 'tickets' (i.e. a spot on the guestlist for yourself and a mate)? Just answer this simple question:

Bullet Union were supposed to play, too, but now can't. What's the first name of their mega-talented drummer?

Here's a clue: it's stated in a song title from their debut album, Ruins Domino, reviewed here.

Send your answer to:

Thanks... the winner will be e-mailed tomorrow (11th November).