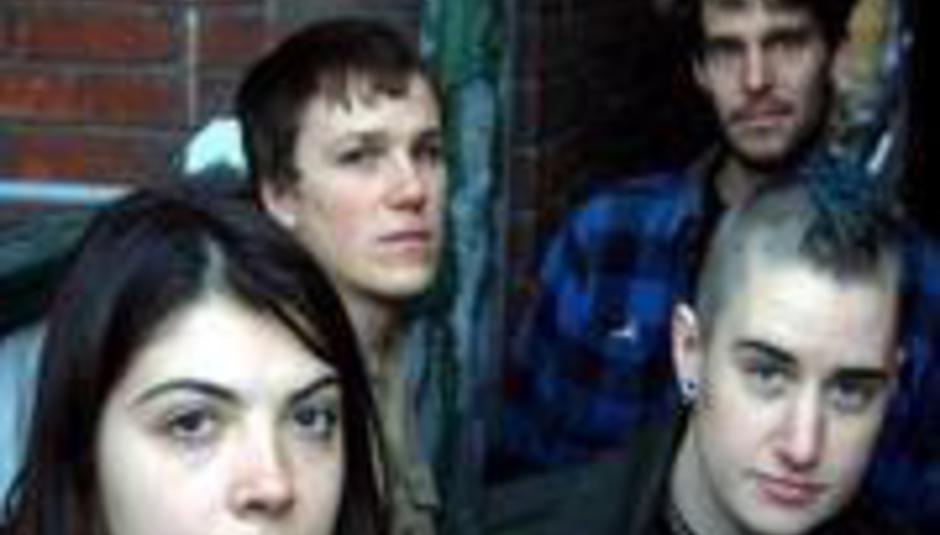 by Mike Diver November 7th, 2005
Avant-folkies Picastro follow the similarly musically inclined Akron/Family to the UK this month, even appearing on the same bill as the Young God Records outfit a couple of times.

Picastro's Metal Cares (released on Monotreme in the UK and Polyvinyl in the States) is among the most hauntingly melancholy releases your ears will hear all year, but if you're yet to be swung by its charms then check the band out first: