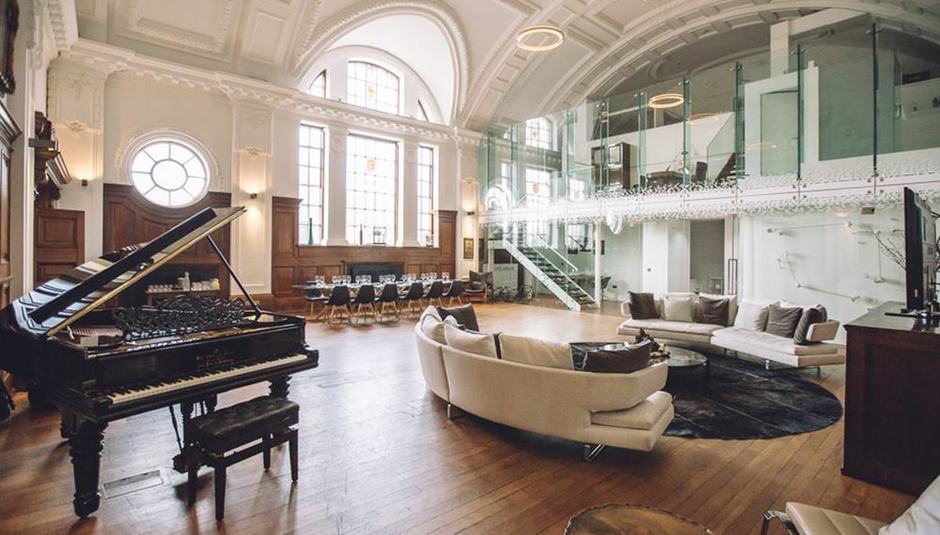 DiS got pretty excited about the inaugural Piano Day last year, and so you can imagine how ecstatic we were when we were asked to partake in this year's festivities at a special private event.

Here are the details: Anna Rose Carter is a modern classical, minimalist pianist and one half of experimental duo Moon Ate The Dark. Anna will perform a solo piano set made up of new compositions, existing pieces and works in progress.

Ed Harcourt is a songwriter of ill repute. For piano day he will premiere some new material from his forthcoming seventh album, set for release later this year.

Lily Hunter Green, a sound installation artist will perform on the piano with violinist Tom Moore against a backdrop of bee recordings as well as present to the audience how her project 'Bee Composed' which which saw her place a beehive inside a piano, has helped increase awareness of the declining bee population.

Robert Kaniepien aka RK.Polak will create a bespoke piece of art across the evening on a 160cm x 160cm canvas using oil pastels, acrylic, enamel and pencil. The piece will be a continuation of his series called 'Tendencies'.

Musician and creative coder Felix Faire presents a real time audio visual performance using the ROLI Seaboard RISE, a radically new musical instrument that reimagines the piano keyboard as a soft, continuous surface and puts expression back at your fingertips.

With special thanks to all the performers, Sofia Ilyas of Float PR, Kayleigh of Town Hall Hotel, Naile Muslu of Waggon Design, Nils Frahm and many others!

The poster was designed by Waggon Design and the image, is of an installation created by Lily Hunter Green to exhibit the material taken from inside the Piano Hive. The installation was located on the Henry Moore Lawn at Aldeburgh Music in 2014.